The three cities of Kerala — Kochi, Kozhikode and Thiruvananthapuram — will host the 2022-23 Super Cup, featuring 16 teams in the group stage, from April 8-25 this year, the All India Football Federation (AIFF) announced on Tuesday. 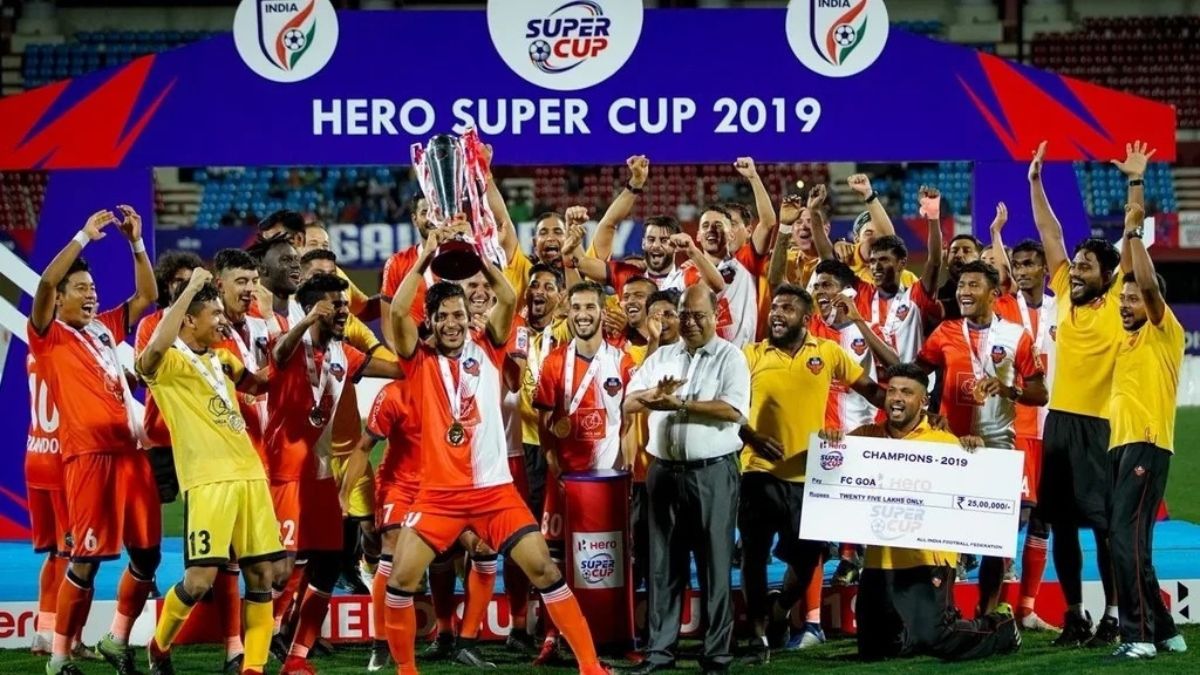 The three cities of Kerala — Kochi, Kozhikode and Thiruvananthapuram — will host the 2022-23 Super Cup, featuring 16 teams in the group stage, from April 8-25 this year, the All India Football Federation (AIFF) announced on Tuesday.

The qualifying round of the tournament will kick off on April 3.

All 11 teams from the Indian Super League and the champions of the 2022-23 I-League will get direct entry into the Group Stage of the Super Cup. Teams placed 2nd to 10th in the I-League will compete in the Qualifying Rounds for the four remaining Group Stage spots.

The 2022-23 edition will mark the return of the Super Cup after four years. FC Goa emerged champions in the previous edition in 2019, beating Chennaiyin FC 2-1 in the final at the Kalinga Stadium in Bhubaneswar. The inaugural tournament in 2018 was won by Bengaluru FC, who beat East Bengal 4-1 in the final.

“It is great that the Super Cup is back after four years. We could not stage the tournament during the pandemic, therefore, its return is very positive news for Indian Football. It will provide more competitive opportunities for players,” said AIFF Secretary General Dr Shaji Prabhakaran, in a media release.

“It will be amazing to have the Hero Super Cup in an electric atmosphere in Kerala. I’m sure the Group Stage, followed by Knockout Rounds, will make for an interesting tournament. My best wishes to all participating teams,” he added.

The four I-League teams that emerge from the Qualifiers will join the 11 ISL sides and the I-League champions in the Group Stage of the Super Cup. The 16 teams will be divided into four groups of as many teams each, competing in a single round-robin format. The four group winners will qualify for the Semi-finals.