“He hasn’t played a lot of international cricket in the last two years,” says Sanjay Manjrekar on this Indian batter

Sanjay Manjrekar thinks this Indian batter needs to play regular cricket and should not be given this much rest. 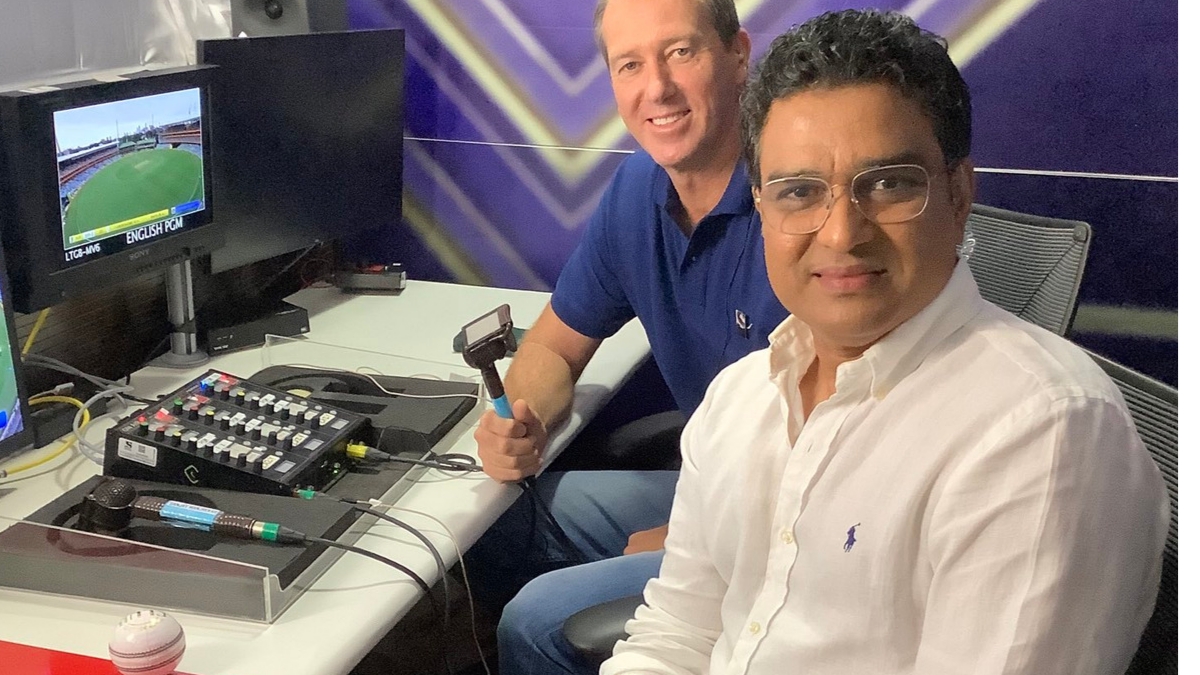 BCCI hasn’t picked up Virat Kohli for the current West Indies’ tour, not even in the 5-match T20I series. It was expected that Virat will be picked up by the selectors in the upcoming Zimbabwe tour. But his rest is extended and will directly feature in Asia Cup. Former Indian cricket team captain (Virat Kohli) who is not in a great touch hasn’t played much cricket in the last two years and thus finding it more difficult to regain his form (as per Sanjay Manjrekar).

“If you look at the last two years, he’s not played a lot of International cricket. Maybe there’s some logic there that we don’t know about. Maybe they had a chat with Virat Kohli, but my personal view is the more Virat Kohli would’ve played and especially these matches would’ve been better for him,” said Sanjay Manjrekar via ‘Sports Over the Top.’

I can contribute as equally as what I do with my bat: Hardik Pandya