IND vs ENG: Suryakumar Yadav might get a chance to debut as Shreyas Iyer is on rest

Suryakumar Yadav may get a chance to debut in the second ODI against England in Pune. 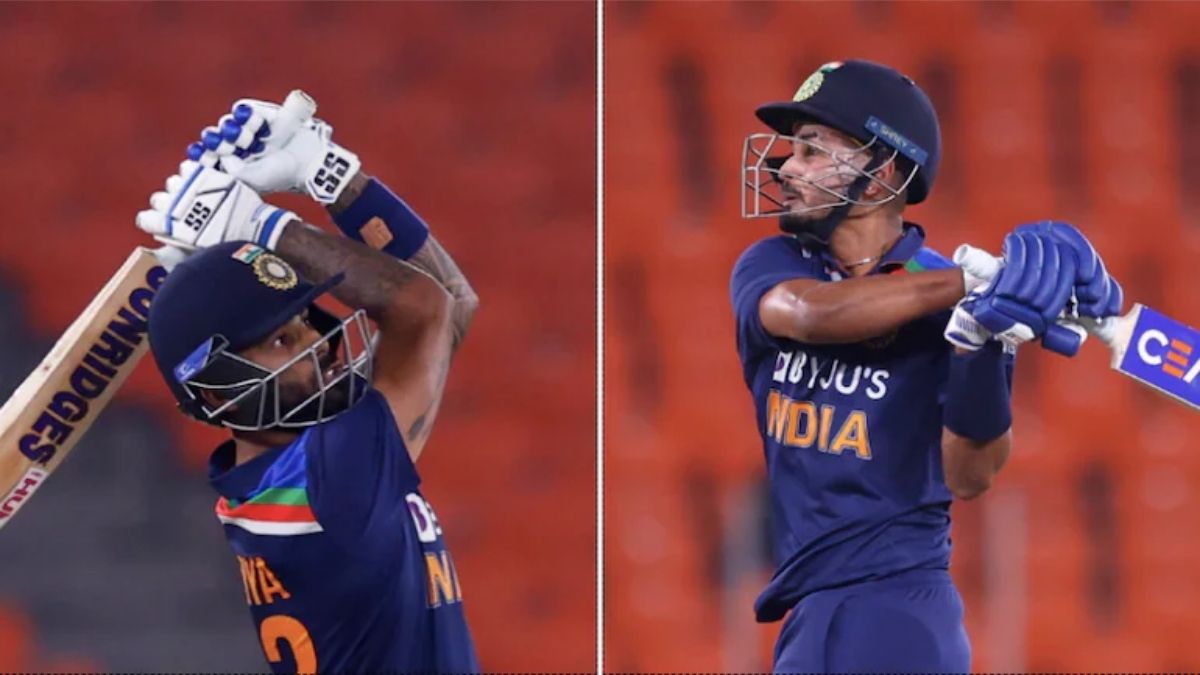 After winning the first match of the three-match ODI series against England being played in Pune, now Team India will take the field on Friday to make its name. Meanwhile, the Indian team also has to find an option for the injured Shreyas Iyer. It is expected that Suryakumar Yadav, a man of extraordinary talent, may get a chance.

If this happens, it will be a chance for Suryakumar to make his ODI debut. He recently made a brilliant debut in his T20 International career against England. Earlier, in the first ODI match played on Tuesday, Iyer suffered a shoulder injury during the fielding of the Indian team. Later, he had to go out of the ground due to pain and after the scan, it was found that his shoulder bone had been slipped.

After Iyer, Suryakumar is being seen as his substitute. Before the epidemic, Shreyas was one of the most important players of the Indian ODI team but India’s ‘bench strength’ is so strong that even the player going to debut now looks ready for the World Champion team.

Ind vs EngIndia Cricket teamShreyas IyerSuryakumar YadavWorld Championship
Share
Subscribe to our newsletter
Get your daily dose of Cricket, Football, Tennis & other favorite sports with handpicked stories delivered directly to your inbox.
You can unsubscribe at any time