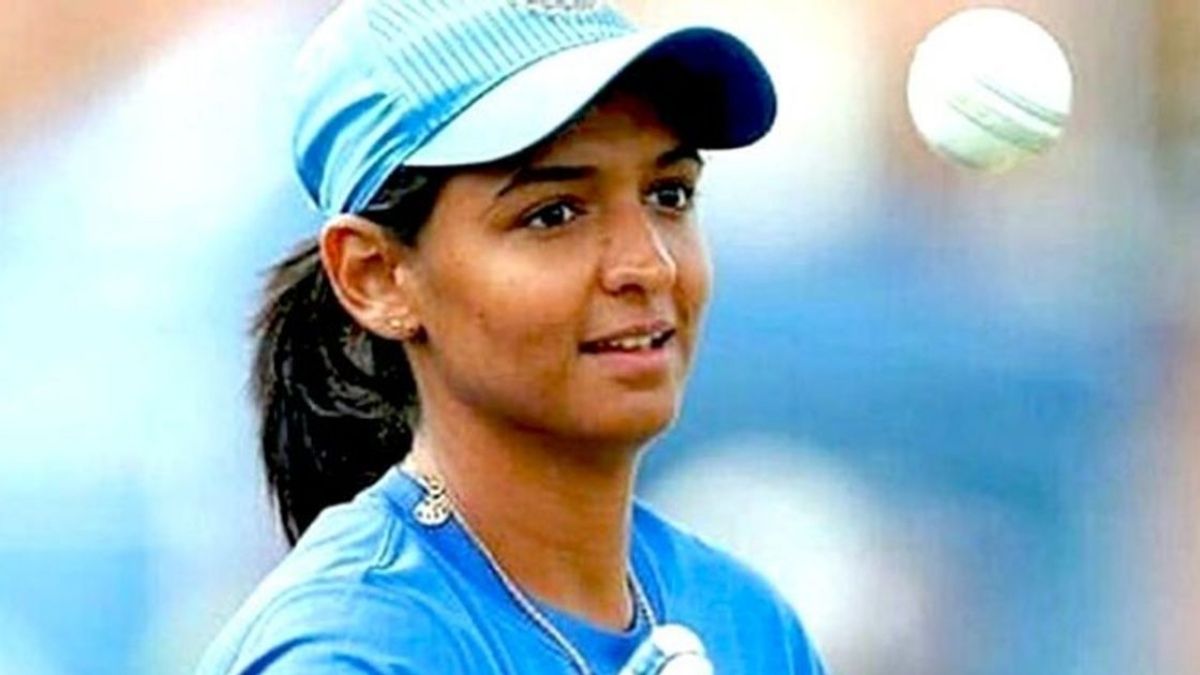 Indian women’s T20I cricket team captain and star all-rounder Harmanpreet Kaur has been infected with Corona. Harmanpreet, after experiencing mild symptoms of Covid-19, underwent a Covid-19 examination of herself and was found positive.

She was part of the team in the recent ODI series played with the South African team. But due to injury in the fifth match, she did not play the T20 series.

She gave this information via tweet. She wrote ” Unfortunately, I have tested positive for Covid-19. I am feeling ok and have quarantined myself by following all the guidelines advised by the authorities and my doctors.”

The Hundred : Harmanpreet set to play for Manchester…

Harmanpreet had been suffering from fever for four days and was experiencing mild symptoms. After this, she got herself tested on Monday, and today i.e. on Tuesday, her test turned out positive. However, she is still well and has quarantined herself at home.

Many male cricketers have also been infected with the virus. These include former Indian cricketers Sachin Tendulkar, Irfan Pathan, Yusuf Pathan, and S Badrinath. All of them took part in the recently concluded Road Safety World Series and played for India Legends.

BCCIBCCI WomenHarmanpreet KaurIndia WomenSouth Africa WomenWomen T20I
Share
Subscribe to our newsletter
Get your daily dose of Cricket, Football, Tennis & other favorite sports with handpicked stories delivered directly to your inbox.
You can unsubscribe at any time

Andrey Rublev gives a shocking statement, says would not get Vaccinated if given a choice