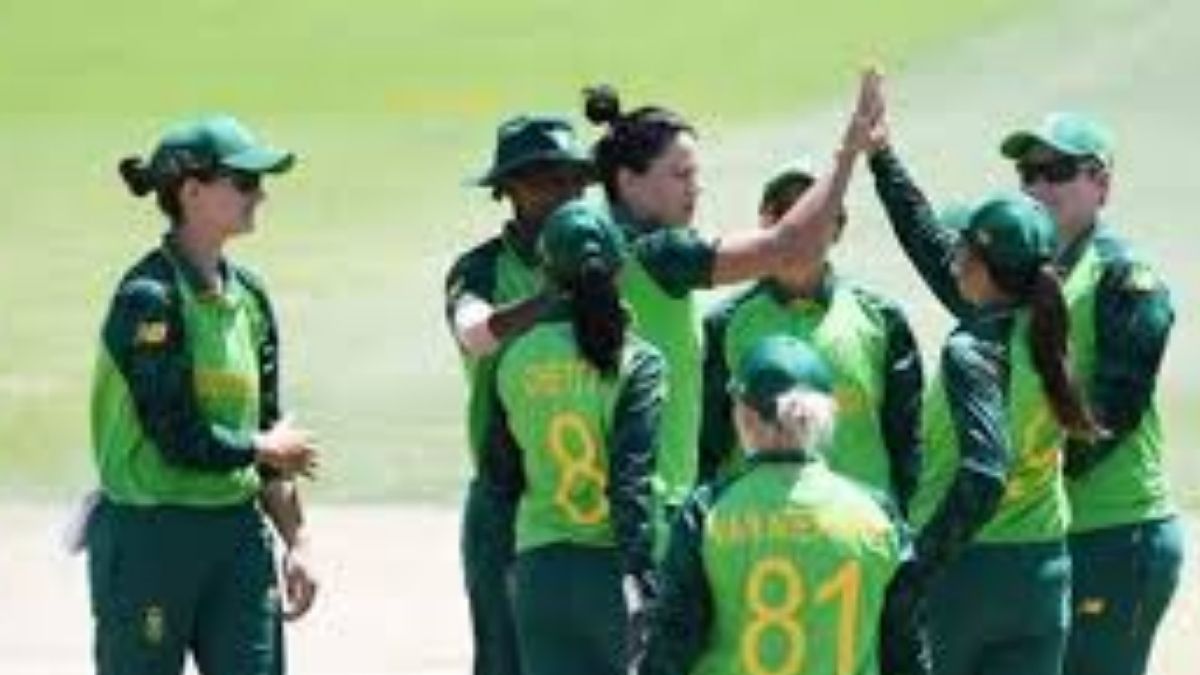 South Africa Women’s thrashed India Women as they won the last match by 5 wickets as well as the series by 4-1 in Lucknow on Wednesday.

India bats first, but did not get the start that they wanted. India lost 3 early wickets on just 53 runs. Then the partnership was built between two senior players Harmanpreet Kaur and Mithali Raj. During the partnership, Harmanpreet Kaur was injured on the field and got retired hurt. Mithali Raj scored the most 79* runs in 104 balls. In the end, India got just 188 runs on the board.

In the process of defending the total, India gets some terrific start from the bowling unit as they picked 3 early wickets and were back in the game. But the partnership between Anne Bosch and Mignon takes South African women ahead in the game they chase 189 runs with 5 wickets in hand. And South Africa Women’s won the series of 5 ODI match by 4-1.

BCCIIndian cricketJhulan GoswamiMithali RajSmriti MandhanaSouth Africa Women
Share
Subscribe to our newsletter
Get your daily dose of Cricket, Football, Tennis & other favorite sports with handpicked stories delivered directly to your inbox.
You can unsubscribe at any time

IND vs ENG: Jasprit Bumrah will be out of ODI series after T20I, when will he return?