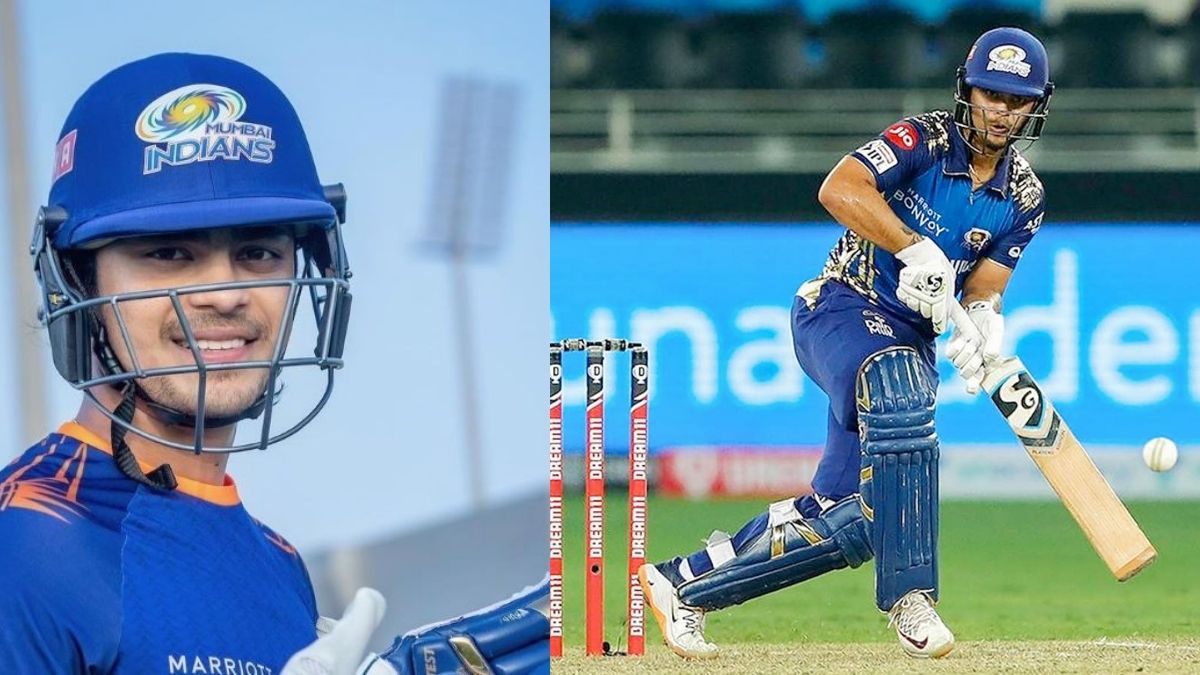 The Mumbai Indians still haven’t been able to get their first IPL to win the remainder. The Rohit Sharma-led team suffered another loss against Royal Challengers Bangalore last night. This was by a whopping margin of 54 runs. Amidst this, Rohit Sharma discusses the role of Ishan Kishan who got out on just 9 runs off 12 deliveries last night.

Firstly, Rohit Sharma discusses how he has decided to back Ishan Kishan and his game. Secondly, previously, Ishan Kishan has played a match-winning innings for Mumbai Indians. As a result, the out-of-form player should be supported. Sharma says he doesn’t want to put pressure on the youngster. Mumbai Indians (MI) wicket-keeper batsman Ishan Kishan has struggled to find form in the ongoing Indian Premier League (IPL). The youngster has been under some pressure after successive failures with the bat. While he had a brilliant run in the UAE last time around scoring more than 500 runs, he has barely managed to get past 100 runs this season.

“He is a talented player (Ishan Kishan). He’s had a terrific IPL last year. We want to back his natural game which is why he came up the order above Surya. I don’t want to put too much pressure on the guy. “He is relatively young, making his way in international cricket,” Rohit said.

Best of luck to Mumbai Indians in the remainder of the Indian Premier League!