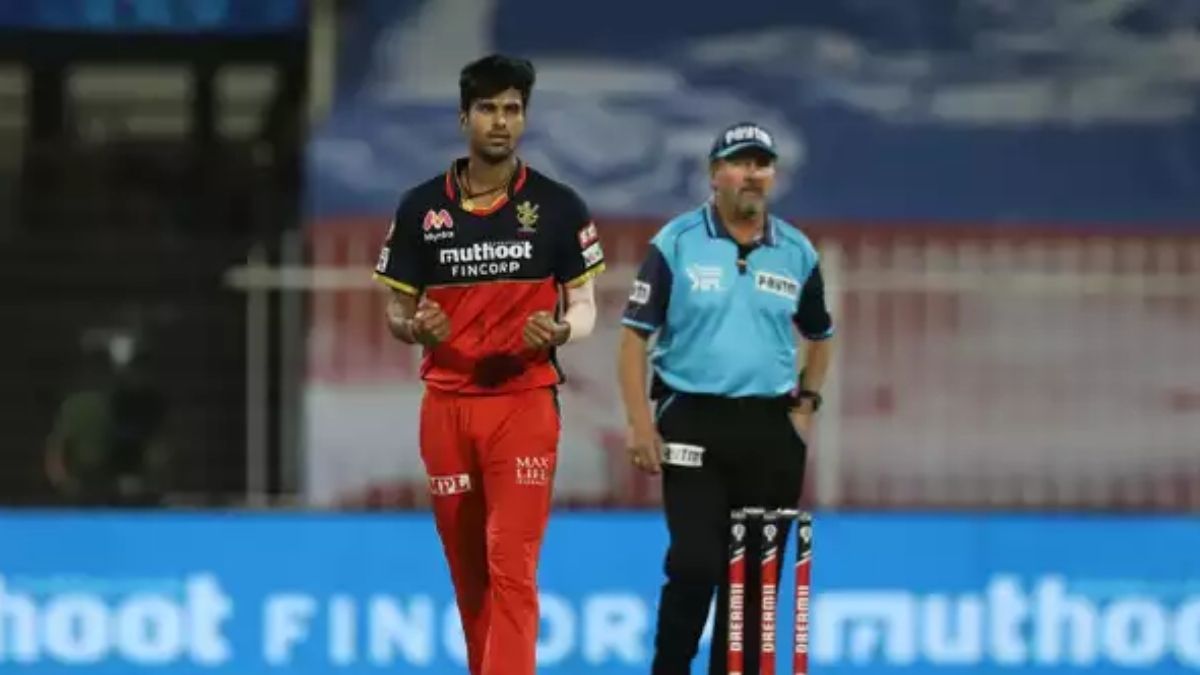 The much-awaited Indian Premier League tournament that the audience is eagerly waiting for is back!

The Indian Premier League 2021 is just around the corner. All the franchises are preparing their squad for the final leg of the tournament set to begin on 19th September in the UAE.

The tournament was unfortunately postponed due to the COVID-19 scare among the players.

At present, the teams are preparing for the matches set to take place next month. Amidst all the preparation, Team Royal Challengers Bangalore announced one more player replacement.

The table-toppers have roped in all-rounder Akash Deep in place of Washington Sundar.

Unfortunately, Sundar has been ruled out of the second phase of the tournament due to his finger injury. He is not completely fit and will be recovering.

The team management also shared that they have decided to bring in Akash Deep so that they are able to nurture and groom young players in the Indian Premier League for  Indian Cricket in the future.

Akash Deep is a state player from Bengal and by far has only played at a net bowler. It will be interesting to see how he adds value to the team. The team looks extremely strong and head-set in the tournament with their brilliant performance before the season was postponed.

Wishing a speedy recovery to Washington Sundar and best of luck to Akash Deep for the tournament!

IPL 2021: Royal Challengers Bangalore depart for the UAE leg of the tournament