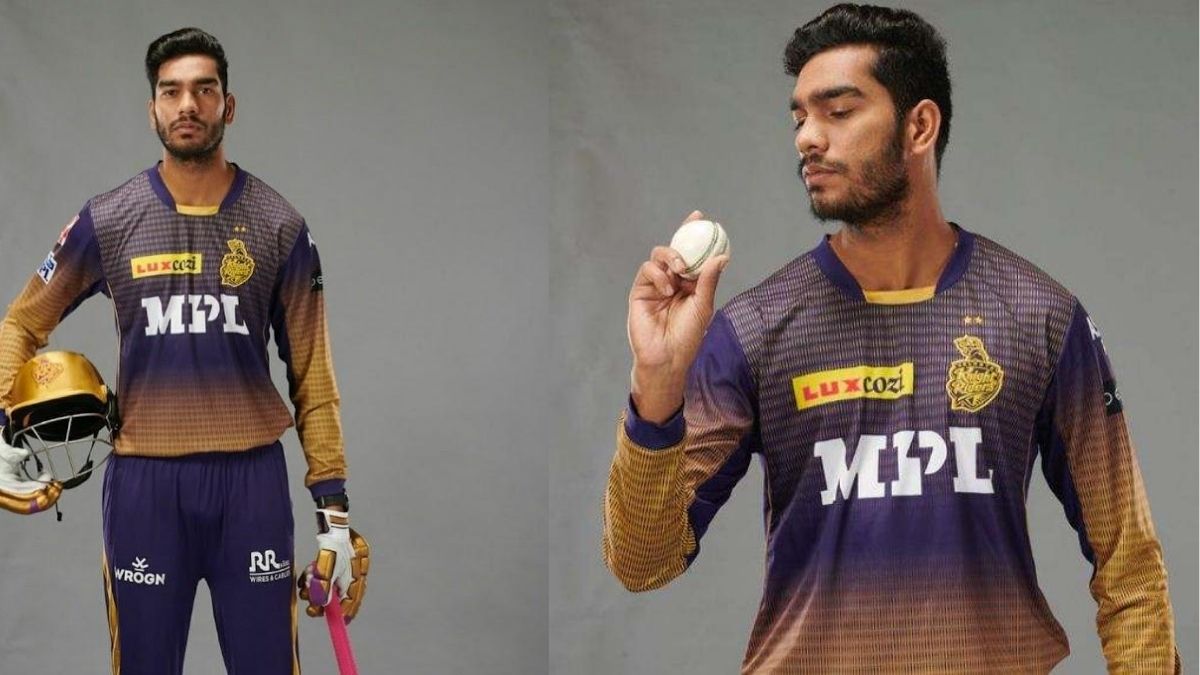 The team went ahead with 26-year-old Venkatesh Iyer in the opening game of phase two. KKR was already in for a stellar start. As a result, Venkatesh Iyer’s innings have just been a cherry on the top for the squad. Now, ahead of game number two against Mumbai Indians Iyer speaks of pressure in the nets.

Venkatesh Iyer has his say about Brendon McCullum. The head coach hasn’t put a lot of pressure on the youngster. He has always allowed the player to be the way that they are. As a result, the batsman can play cricket that will give him maximum satisfaction. Speaking of aggression on the field. Firstly, Iyer points that aggression is important to handle the situation and players.

Venkatesh Iyer is excited to bat ahead of the net session since the head coach will be watching. He reassures that there is no pressure on him.

IPLKKRUAEVenkatesh Iyer
Share
Subscribe to our newsletter
Get your daily dose of Cricket, Football, Tennis & other favorite sports with handpicked stories delivered directly to your inbox.
You can unsubscribe at any time

IPL 2021: Rohit Sharma excited to get the job done against KKR!