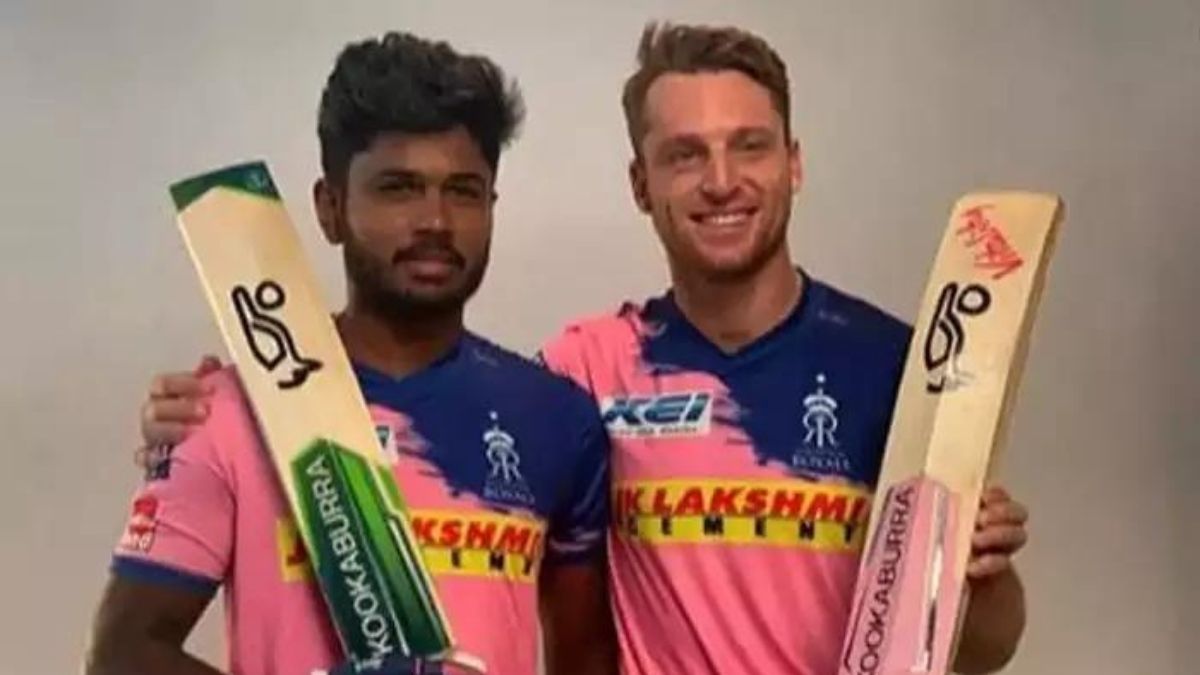 Rajasthan Royals’ star batsman Jos Buttler’s bat rained heavily in the opening matches, but as the playoffs approached, he couldn’t get that going. He has 629 runs in his name in this season. Despite this, due to not performing well in the last few matches, it is a concern for the team. If this fierce English opener does not find form in Qualifier-1 against Gujarat Titans today, then it can become the biggest reason for Rajasthan’s setback.

England wicket-keeper batsman Buttler has scored 629 runs in the current season with a strike rate of 147 with the help of three centuries and three half-centuries but in the last three matches he has managed to score only 11 runs with two, two and seven innings. “I’ve obviously been delighted with my form in the IPL, but a bit disappointed with the last few games,” Butler said ahead of the first qualifier against Titans at the Eden Gardens on Tuesday.

“The first half (of the tournament) I was playing some of the best cricket I’ve ever played, and I’m still taking lots of confidence from that going into the play-offs.” he said. Veteran spinner Ravichandran Ashwin said certain decisions like ‘retired out’ can give a competitive advantage to the team if taken in the right way. In retired out, the batsman returns to the pavilion of his own free will and is considered out.

It is noteworthy that the first qualifier of IPL-2022 between Rajasthan Royals and Gujarat Titans is to be played at the Eden Gardens Stadium in Kolkata today. The winner of this match will get the ticket to the final.