The Sanjiv Goenka-led RPSG Group have won the bid for Lucknow, whereas the private equity firm CVC Capital Partners got the Ahmedabad team. The RPSG bidding is the highest for any IPL team at 7000 crores. 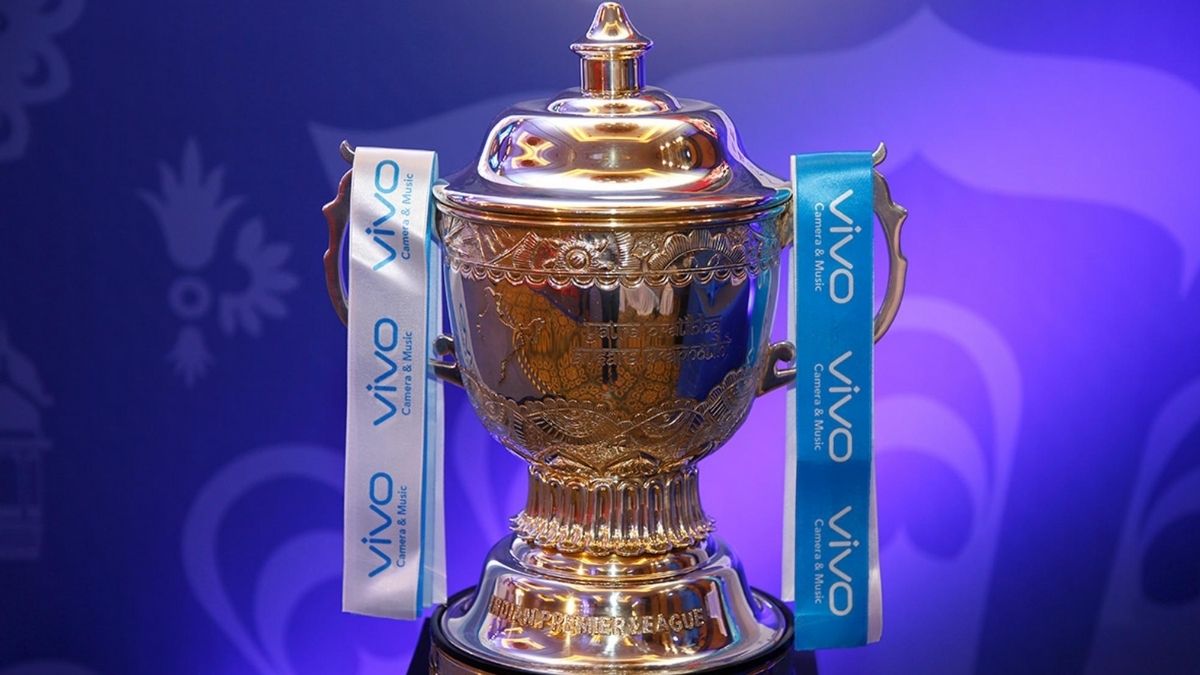 Earlier, The Governing Council of the IPL had issued an Invitation to Tender (“ITT”) to acquire the right to own and operate 2 new franchises. After that, various interested parties submitted their bids. It was a closed auction and those with the highest two bids were awarded the new franchises.

Then, later in the evening – BCCI announced the successful bidders.

These two were the highest bids of the evening, thus leading to RPSG Group winning the bid for the Lucknow-based franchise at Rs 7,090 crores, while CVC Capital Partners wins the Ahmedabad-based franchise for Rs 5,625 crores.

Meanwhile, private equity firm CVC Capital Partners recently bought a 10% share in La Liga and did have a majority stake in Formula One. They also own a 14.3% stake in the Six Nations Rugby tournament. They have finally entered the world of cricket with the 2nd highest bid of the evening to claim the new Ahmedabad-based IPL franchise.

As a result, the new franchises will participate in the Indian Premier League from the 2022 season onwards. Thus, resulting in – IPL 2022 having 10 teams with a total of 74 matches.