Manchester United is on the verge of hijacking Lyon’s deal for Feyenoord left-back Tyrell Malacia. 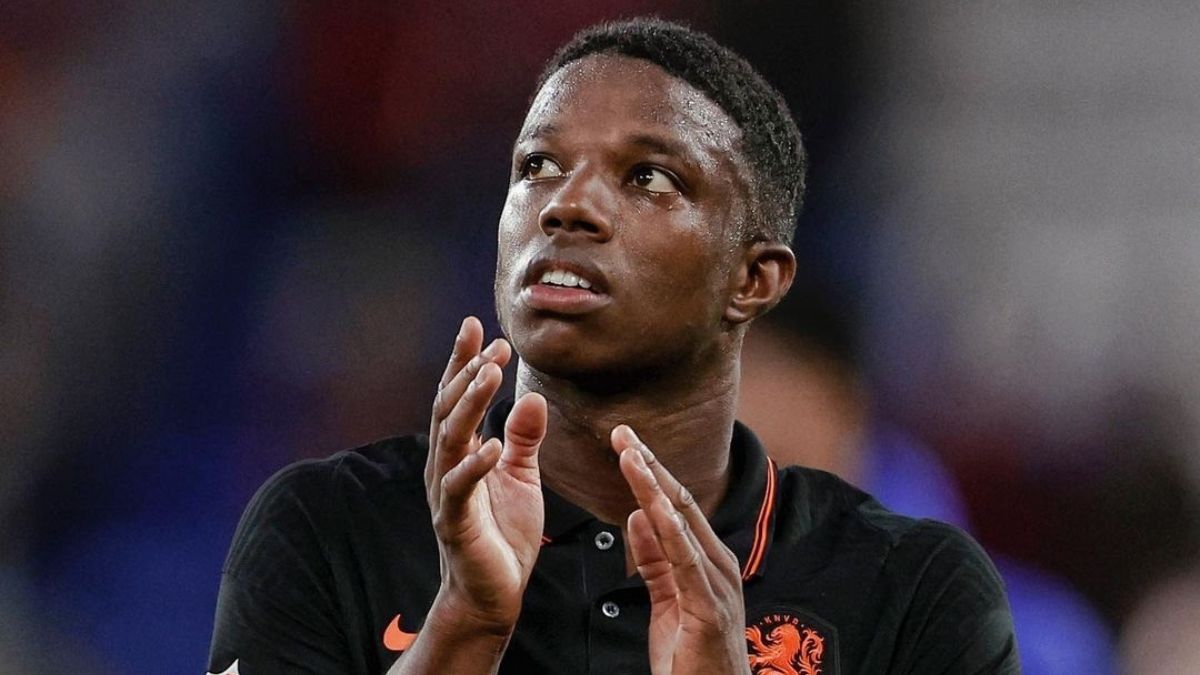 Manchester United haven’t made any signings this summer yet and is still looking to sign Frenkie de Jong from Barcelona as they have made him the priority. The talks between the clues are still on and they are in direct contact (as per Fabrizio Romano).

As per Sky Sports reports, Manchester United is close to making their first signing of the summer. The Premier League club is on the verge of signing g Feyenoord’s left-back named Tyrell Malacia. Man United was only focusing on Frenkie de Jong but when they saw Ligue 1 club Lyon is close to signing the left-back, they came in between and tried to hijack the deal.

Designate your backyard, nature preserve or land as a Certified Firefly Habitat