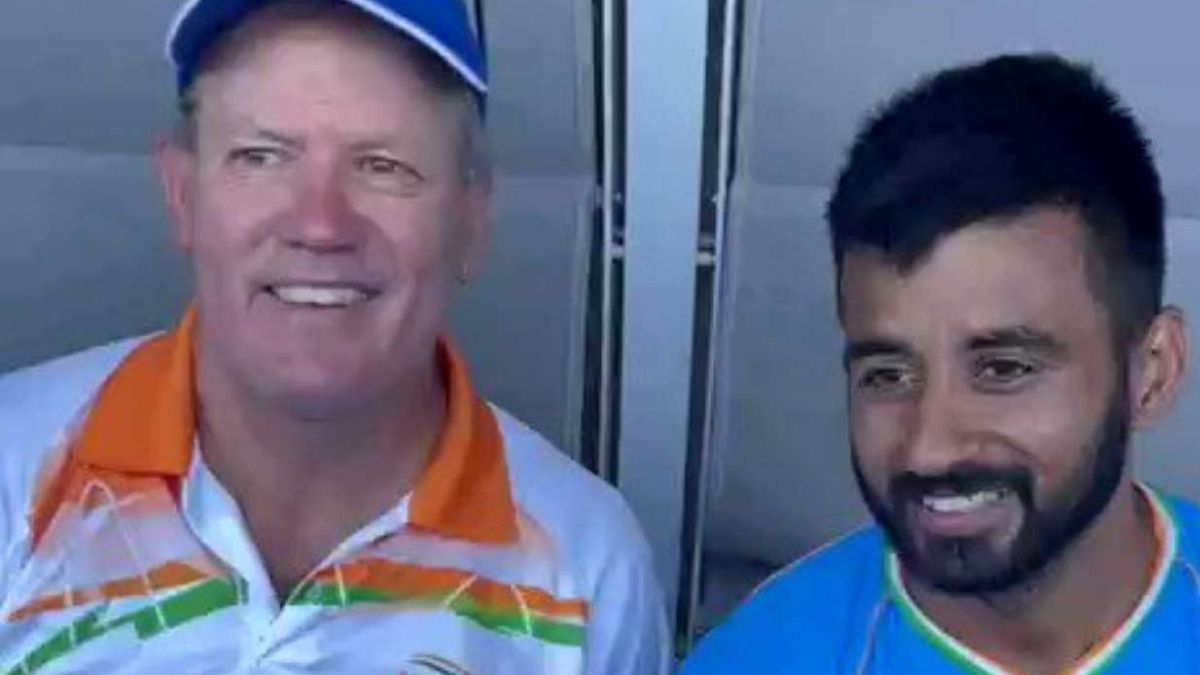 On Thursday, Prime Minister Narendra Modi praised the efforts of India’s men’s hockey team and their Australian coach Graham Reid in a telephonic conversation with skipper Manpreet Singh and support staff after the team won the bronze medal by defeating Germany. It is after 41 years that the Indian team has won a medal in the Olympics.

Prime Minister Narendra Modi took this opportunity and called the Indian hockey shipper Manpreet and congratulated him and his teammates for their victory in the bronze medal against Germany.

Prime Minister Narendra Modi said that “Manpreet Ji many many congratulations. You and the entire team did a great job, the entire nation is dancing in joy for your achievements. Your hard work paid dividends. I wish all the players for what they have achieved”.

“We will definitely meet once you come back. The entire country is proud of you guys”.

In Reply, India’s hockey team coach Graham Reid said, “Your words the other day after the semi-final were very inspirational for us. Thank you”.

PM Modi said to Graham Reid that “Your hard work paid off. I am extremely proud”.

India men’s hockey team finally ended their drought of not winning an Olympic medal for over four decades by defeating  Germany in a very close encounter 5-4.

Graham ReidIndia vs GermanyIndia's hockey team coachIndia's Men's hockey teamManpreet SinghNarendra ModiOlympic Tokyo 2020Tokyo 2021Tokyo Olympics
Share
Subscribe to our newsletter
Get your daily dose of Cricket, Football, Tennis & other favorite sports with handpicked stories delivered directly to your inbox.
You can unsubscribe at any time

After making NIL history with the Cavinder Twins, Boost Mobile partners with hundreds of NCAA athletes across multiple sports