Sachin Tendulkar’s Cover Drives are meant to be a thing of beauty for any fan. 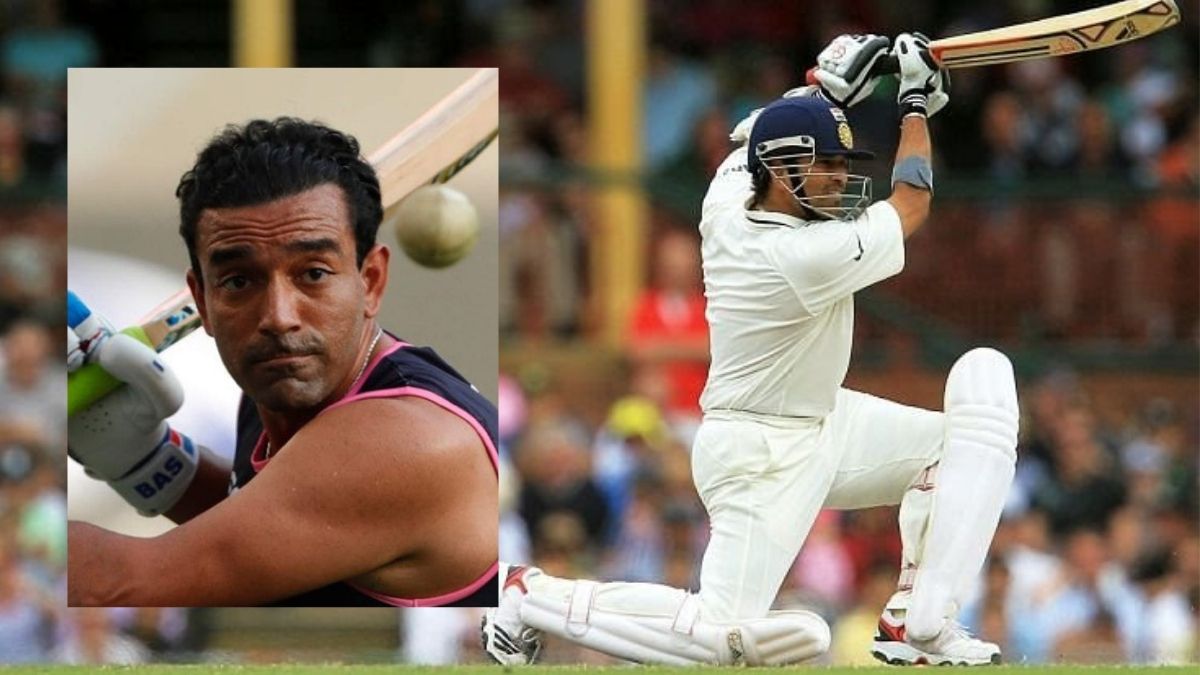 When history about cricket will be written down formally somewhere, Sachin Tendulkar would be at the very forefront of almost everything with his stature which described his as ‘God of Cricket’. Sachin Tendulkar, not only redefined certain aspects of crickets but he also termed or coined some shots which are priceless by every means or sort. Robin Uthappa in particular loves Sachin Tendulkar’s cover drive the most.

Chennai Super Kings’ batsman Robin Uthappa in an ESPNcricinfo interview had some extraordinary words to say about Sachin Tendulkar and his trademark, ‘Cover Drives’.

“Even now, there are times when I go back and watch him play the straight drive. Just to kind of see the set-up for the ball. It’s just so beautiful, so pleasing to the eyes,” Uthappa said.

Chennai Super KingsCSKESPNcricinfomaster blasterNarendra ModiOne Day InternationalRobin UthappaSachin TendulkarTest CricketTest Legend
Share
Subscribe to our newsletter
Get your daily dose of Cricket, Football, Tennis & other favorite sports with handpicked stories delivered directly to your inbox.
You can unsubscribe at any time