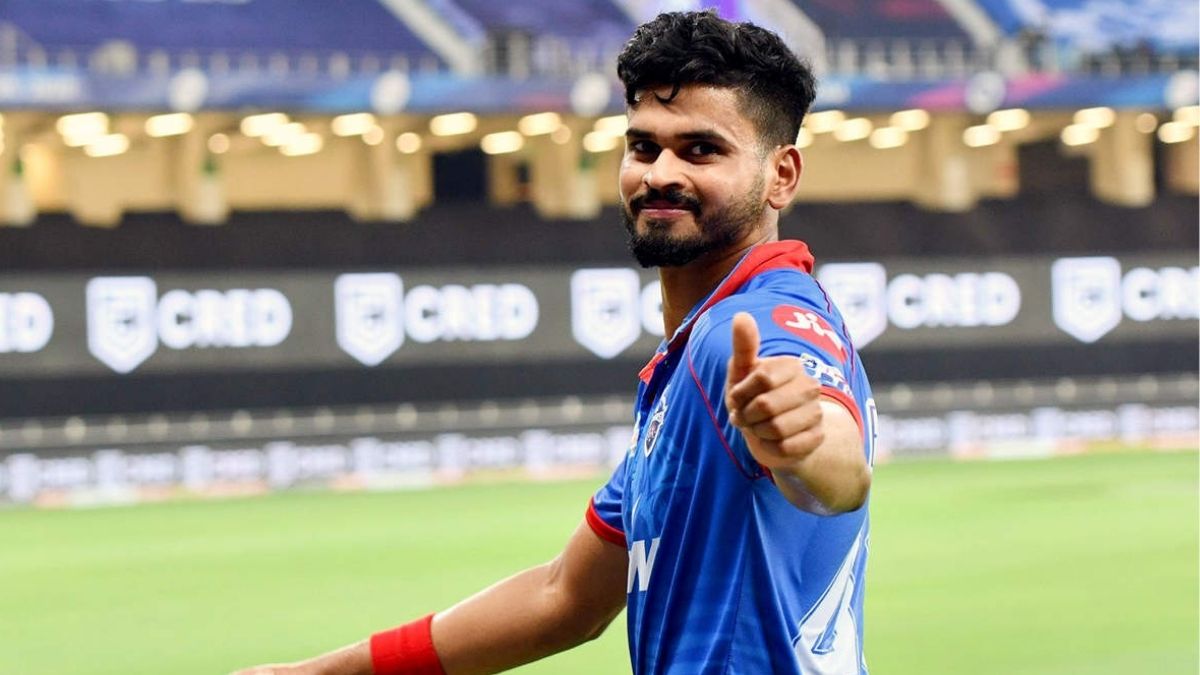 This all started in the year 2019, Ravi Ashwin became the first bowler to ‘Mankad ‘a batsman in the league when he dismissed Rajasthan Royals Wicket- Keeper batsman Jos Buttler.

On March 25. 2019. This date has its place of its own in the history of the Indian Premier League (IPL). On this day when Ravichandran Ashwin represented King X1 Punjab (now Punjab Kings) at the time. He became the first bowler to ‘Mankad’ a batsman in the league where he dismissed the wicket-keeper batsman of Rajasthan Royals Jos Buttler. Since then, it was an interesting debate on whether it was the right thing to do or not, just has.t stopped.

In the next season, Ashwin was moved to Shreyas Iyer -led and Ricky Pointing -coached Delhi capitals. Before the start of the tournament, Pointing, while speaking to the Inside Sports. Said that he had asked Ashwin, not to Mankad. Although Mankad is a very simple law playing in the game. Pointing also said it was one law I am not happy with and I am part of the rules and law committee with the MCC. Pointing suggested what can be done to stop the batsman from cheating which they tend to likely do in the depth overs of the game.

Can’t imagine what kind of conversation would have gone between the two skippers and Shreya Iyer? Think no more like a DC captain while speaking to The Grade Cricketer (TGC) podcast revealed how they convinced Ashwin from ‘Mankading’.

Shreyas Iyer revealed that “That decision was really tough to make, Ricky and I were adamant on saying that we not going to do that. So, Ravichandran Ashwin had to decide on what we decided. He was like, ’OK, I am going to stick to whatever you guys have decided and I am ok with it until and unless batsman does something weird”.

Shreyas Iyer the Delhi Capitals captain has injured his shoulder during the first ODI against England in March. He was being ruled out of this IPL season and also ended up losing his captaincy to Rishabh Pant. We are yet to see him get back on the field.

In the meantime, India will face Sri Lanka in a Limited tour starting from 13th July.

Delhi CapitalsIPLRavichandran AshwinRicky PontingShreyas Iyer
Share
Subscribe to our newsletter
Get your daily dose of Cricket, Football, Tennis & other favorite sports with handpicked stories delivered directly to your inbox.
You can unsubscribe at any time

New Teams in IPL 2022: Predicted Retentions for Lucknow and Ahmedabad