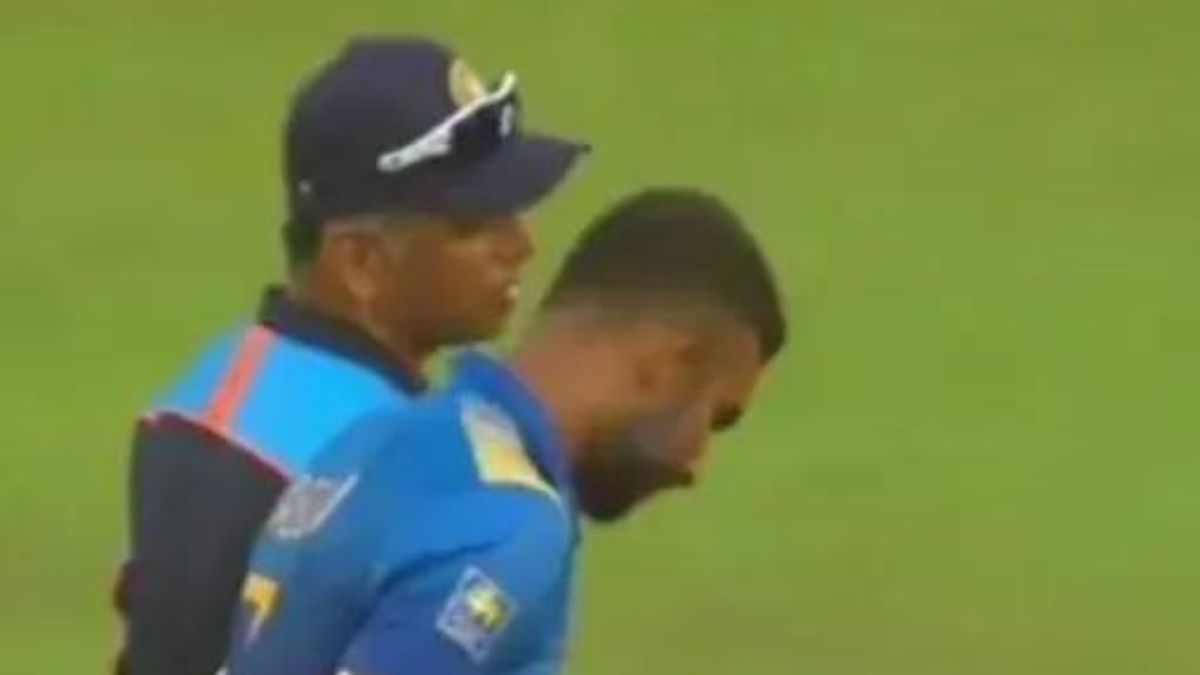 The head coach of this young Indian team on this Sri Lankan tour, Rahul Dravid is getting a lot of attention and praise for his work with the team. The role of being a head coach is not new to Rahul Dravid, he was previously the head coach of the U-19 team and India A team. He was being highly acknowledged and credited with transforming the youth set up of the Indian side. There are several young cricketers and raising stars have talked about the positive influence of Dravid on their career.

Now, from this incident, we can conclude that it is just not the Indian team that is acquiring the benefits of David’s wisdom and experience, but the opposing team also. Rahul Dravid the Indian head coach was seen interacting with Dasun Shanaka the Sri Lankan skipper during the 3 rd ODI.

The social media Twitter took note of the conversation between Shanaka and Dravid as they praised the Indian coach for sharing his cricketing knowledge with the Sri Lankan skipper. Here are some of the comments: –

For me this is Million dollar pic Dravid with Shanaka #cricket #SLvIND pic.twitter.com/J3xZy4vRIU

Rahul Dravid must be telling Shanaka, not to panic in tensed situation . Nice gesture from the Indian coach for a young struggling captain 👏#SLvIND #INDvSL pic.twitter.com/IRw9q3lF6j

Shanaka might me asking Dravid to please coach their national side 😉 https://t.co/GNo0vPksOc

India was 147 for 3 in 23 overs when heavy rain halted play on Friday. After the downpour stopped, the ground staff needed some time to clear the water from the covers.

It was during that time when Shanaka and Dravid were seen talking. It is not known what the two were having a conversation about but the chances of it being about cricketing strategies being the highest.

It could have just been a coincidence that Sri Lanka got back into the game very strongly when the match was resumed. Sri Lankan bowlers for the first time in this Indian series bowled out India for 225. The match was reduced to 47 overs to each.