WG Grace was arguably, the first great batsman in cricket’s history, and without a doubt its first star. 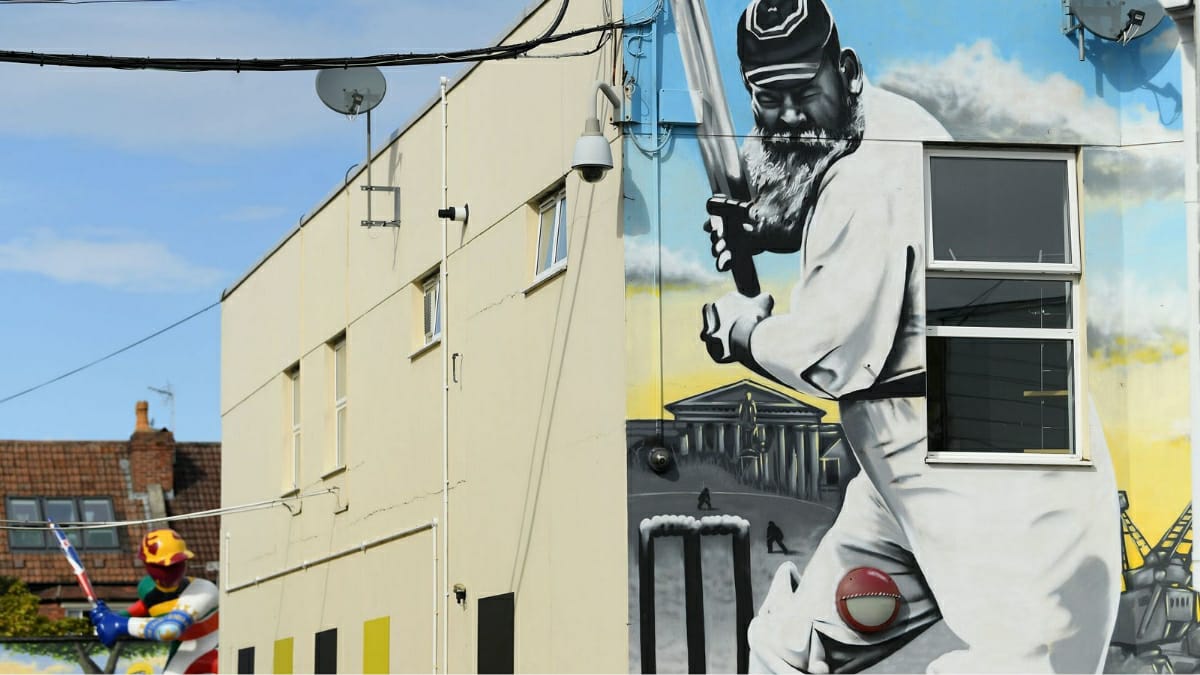 WG Grace was arguably, the first great batsman in cricket’s history, and without a doubt its first star. The credit of developing batting techniques goes to him as we know it today.

KS Ranjitsinhji wrote in The Jubilee Book of Cricket (1897):

“He revolutionized batting. He founded the modern theory of batting by making forward and back play of equal importance, relying neither on one nor the other, but both. He turned the old one-stringed instrument into a many chorded lyre.”

“On the last afternoon, his captain gave him permission to pop off to Crystal Palace to run in a 440-yard hurdle race – he won. Three weeks later, he scored 173* for the Gentlemen of the South against Players of the South at The Oval, having already taken seven wickets whilst bowling unchanged throughout the Players’ innings.” said Peter Hartland.

“Grace was literally twice as good as anyone who had ever played. The remarkable thing to remember about Grace is not so much his cricketing longevity, but the fact that he established a lead over his contemporaries which has never been equalled.” he continued.

“….. pitches, still rough and ready with scant regard for evenness or slope, had barely improved. The only tool in regular use was the scythe, complementing the work of rabbits, sheep and, on one reported occasion at Lord’s, a brace of partridges.” he further said.

WG Grace
Share
Subscribe to our newsletter
Get your daily dose of Cricket, Football, Tennis & other favorite sports with handpicked stories delivered directly to your inbox.
You can unsubscribe at any time