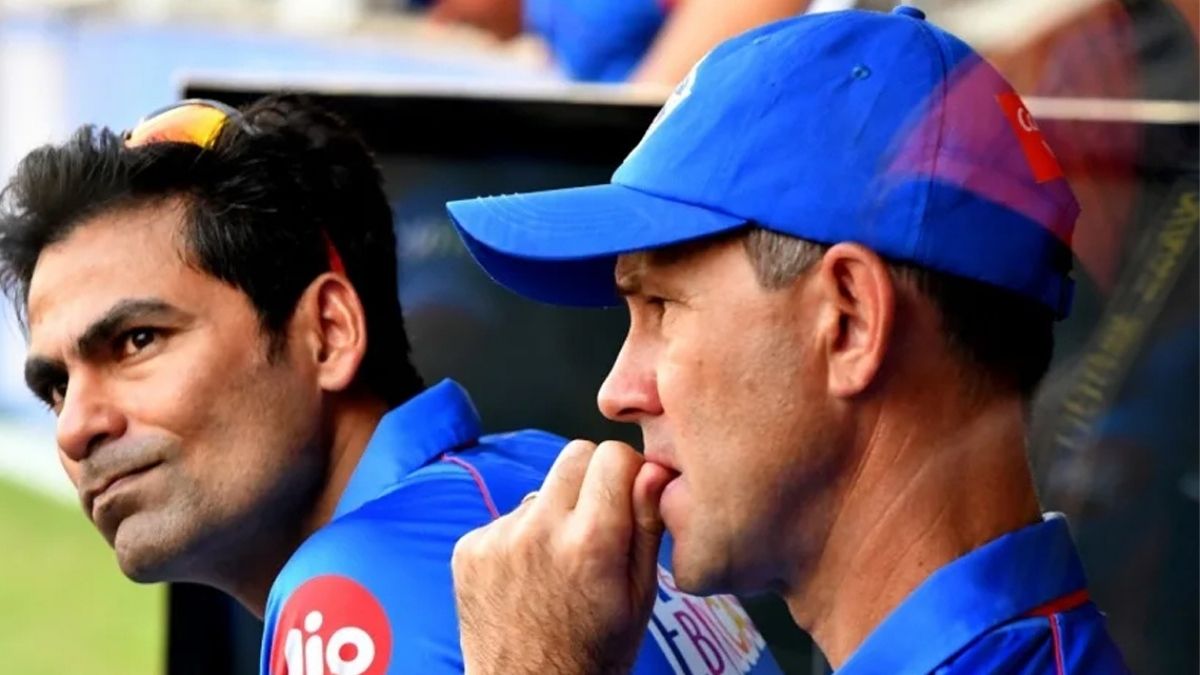 India continues to show dominant performances against the host Sri Lanka from the ODI series to the T20I series by winning the first T20I comprehensively by 38 runs on Sunday. India takes a lead of 1-0 in the three-match T20I series against Sri Lanka at Colombo in R Premadasa Stadium. Suryakumar Yadav was the leading run-scorer in that innings for India. He scored yet another brilliant half-century against Sri Lanka this time in the T20 format helping India post a decent total of 164 against Sri Lanka.

Suryakumar Yadav has been receiving tributes for his composed display with the bat since he made his debut in international cricket. He was also awarded man of the series in the recently concluded ODI series against Sri Lanka.

Mohammad Kaif former Indian cricketer praised the batting approach and technique of Suryakumar Yadav as he felt that middle-order batsman plays his ‘first ball like he already has a 100 to his name.

Mohammad Kaif said on Twitter that “Suryakumar Yadav these days plays his first ball like he already has a 100 to his name. No nerves, no doubts, in total control. Always great to see a domestic star do well internationally”.

Surya Kumar Yadav these days plays his first ball like he already has a 100 to his name. No nerves, no doubts, in total control. Always great to see a domestic star do well internationally. #SLvsIND @surya_14kumar

The senior player and also the vice-captain of the side Bhuvneshwar picked up four wickets, along with Deepak Chahar who picked up two wickets. Which helped India defend an average total of 164 on this pitch comfortably.

In reply, Sri Lanka was bowled out by India for 126 in the 19 th over. Deepak Chahar gave a strong comeback in the death overs as he picked up two vital wickets. He picked up the wickets of Charith Asalanka and Wanindu Hasaranga in the same over and completely turned momentum towards India. As wickets were falling at regular intervals, Sri Lanka eventually fell short of 39 runs from the target.

Earlier, in the innings just when India was looking to post a big total on board. Dushmantha Chameera and Wanindu Hasaranga picked up two wickets each restricting India to a total of 164 on this pitch.

This partnership put India in a very good position to post a big total. But it was thanks to the brilliance of Sri Lankan bowlers, who bowed the depth overs very well to restrict India to an average total of 164. Ishan Kishan tried his best by scoring 20 runs off just 14 balls.

Former Indian cricketerIndia tour of Sri LankaIndia vs Sri LankaIndian Cricket Teamindian cricketerMohammad KaifSri Lankan Cricket teamSuryakumar Yadav
Share
Subscribe to our newsletter
Get your daily dose of Cricket, Football, Tennis & other favorite sports with handpicked stories delivered directly to your inbox.
You can unsubscribe at any time

Xi’an, the Home of the Terracotta Warriors, to Host China’s Largest Multi-sports Event