After revealing the ODI and T20I teams of 2022, ICC on Tuesday also put out its list of the best Test team of the previous year with wicketkeeper-batter Rishabh Pant the only Indian to feature in the eleven. 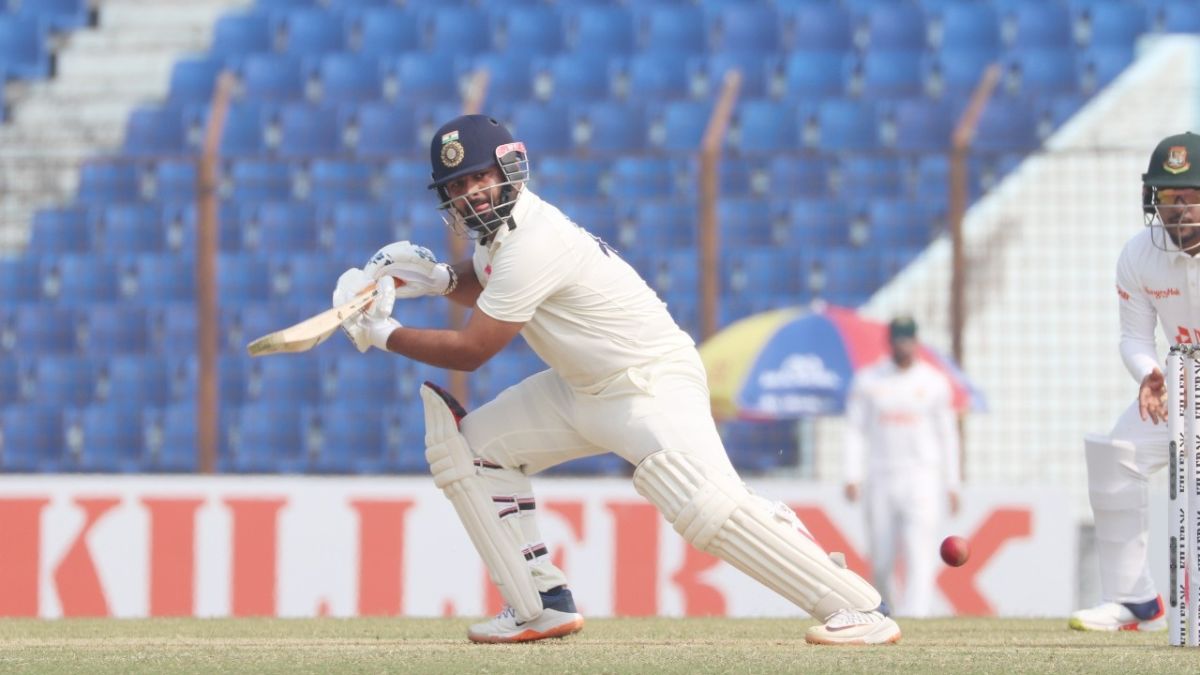 After revealing the ODI and T20I teams of 2022, ICC on Tuesday also put out its list of the best Test team of the previous year with wicketkeeper-batter Rishabh Pant the only Indian to feature in the eleven.

Pant, who is recovering from injuries he sustained in a serious car crash two days before the end of the year, had a stunning 2022 with the bat, hitting 680 runs from 12 innings at an average of 61.81 and a strike rate of 90.90 in Test cricket.

Two centuries and four fifties in the year only tell half the story, with the destructive nature of Pant’s batting helping add impetus to his team’s innings throughout the year. He smashed 21 sixes in Tests in 2022 and was decent with the gloves too — producing six stumpings and taking 23 catches.

The 25-year-old Pant is likely to miss most of the cricketing action in 2023.

Star all-rounder Ben Stokes, who led England’s extraordinary turnaround in 2022 by introducing a remarkable attacking mindset, has been named as the captain of the Men’s Test Team of the Year.

Under Stokes’ captaincy, England won nine matches since he took over the team at the start of the English summer. He was effective with both bat and ball too.

The all-rounder hit two centuries and scored 870 runs during the year, at an average of 36.25 down at number six. He took 26 wickets in 2022, using himself in a variety of different roles. His bowling was particularly impactful in the series win over South Africa, in which he took 10 wickets at an average of just 15.70.

Pakistan captain Babar Azam, Australian batting duo of Usman Khawaja and Marnus Labuschagne as well as West Indies’ Kraigg Brathwaite also made it to the team along with England’s Jonny Bairstow.