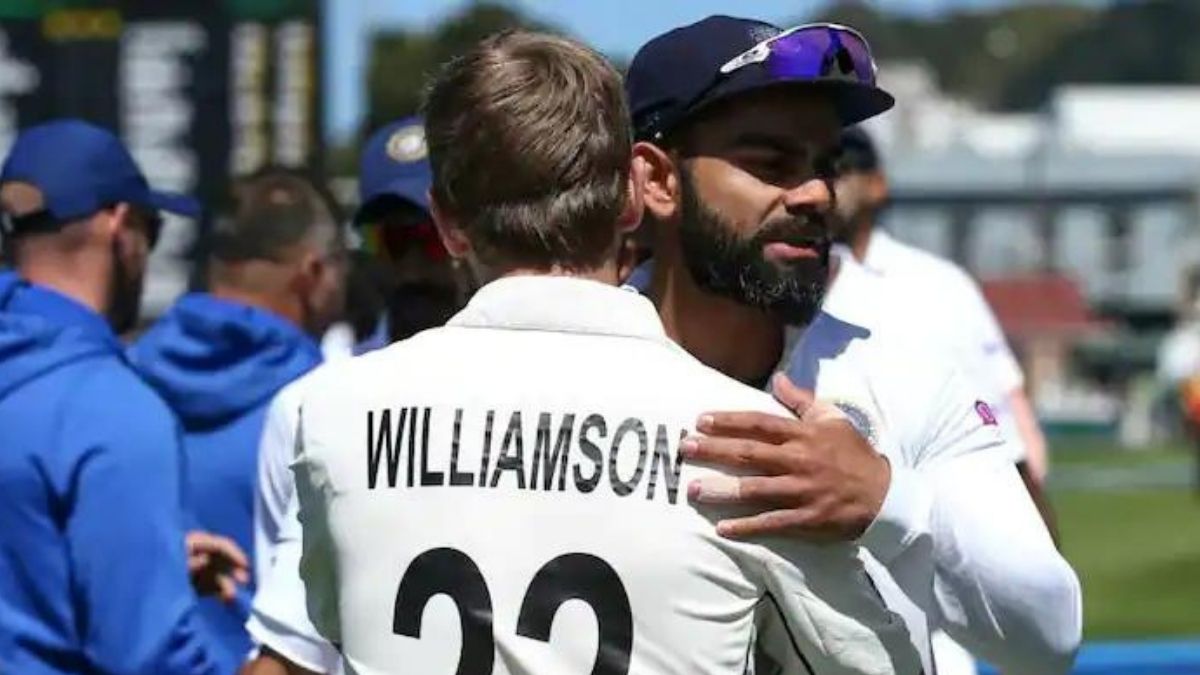 The skipper of the top three teams of the inaugural edition of the World Test Championship (WTC) reacted after ICC confirms WTC 2 fixture and points system on Wednesday. The second edition of the World Test Championship will begin with the India-England series in Nottingham on August 04. Apart from announcing home and away fixtures for the top nine teams. There was an important announcement about the points system that will be followed in the next cycle.

Indian Skipper Virat Kohli reacted to this announcement saying that he is eagerly waiting for the WTC 2, to begin with, the England series. Virat Kohli said that “It was great to have played the final of the ICC World Test Championship against New Zealand in what was a memorable contest. Not just the final, we saw the determination of players throughout the first edition of the championship.

“The following of cricket lovers too was great to see, and I am sure they will be waiting eagerly for the second edition. We will regroup with new energy for the next cycle starting with our series against England, hoping to our fans a lot to cheer about, “said, Kohli, the captain of WTC runner-up India, as quoted by ICC.

Joe Root the England skipper felt that it would be a challenge to start their WTC campaign against last edition finalist India. Joe Root said that “We start our campaign in the second edition of the ICC World Test Championship against the finalists of last time, which is interesting challenge straight away. India is fine all-round side and it would be good to test them in our home conditions”.

Root further added that “We narrowly missed out on qualifying for the final last time. Test cricket is a format we all want to excel in and with points at stake for each match, everyone has to be at their best all the time”.

Kane Williamson further said that “The WTC has certainly added more context and brought new meaning to test cricket and it was awesome to see the interest that was generated around final against India. We know trying to defend the title will be a huge challenge, but our focus will be on making sure we prepare as well as we can for the tours ahead and trying to maintain our level of performance”.

England Cricket teamICCIndia Cricket teamJoe RootKane WilliamsonNew Zealand cricket teamVirat KohliWorld Test Championship
Share
Subscribe to our newsletter
Get your daily dose of Cricket, Football, Tennis & other favorite sports with handpicked stories delivered directly to your inbox.
You can unsubscribe at any time