Rabada’s replacement will not be brought in because an extended squad is already in place in the Bio-Secure Environment, according to the board (BSE). 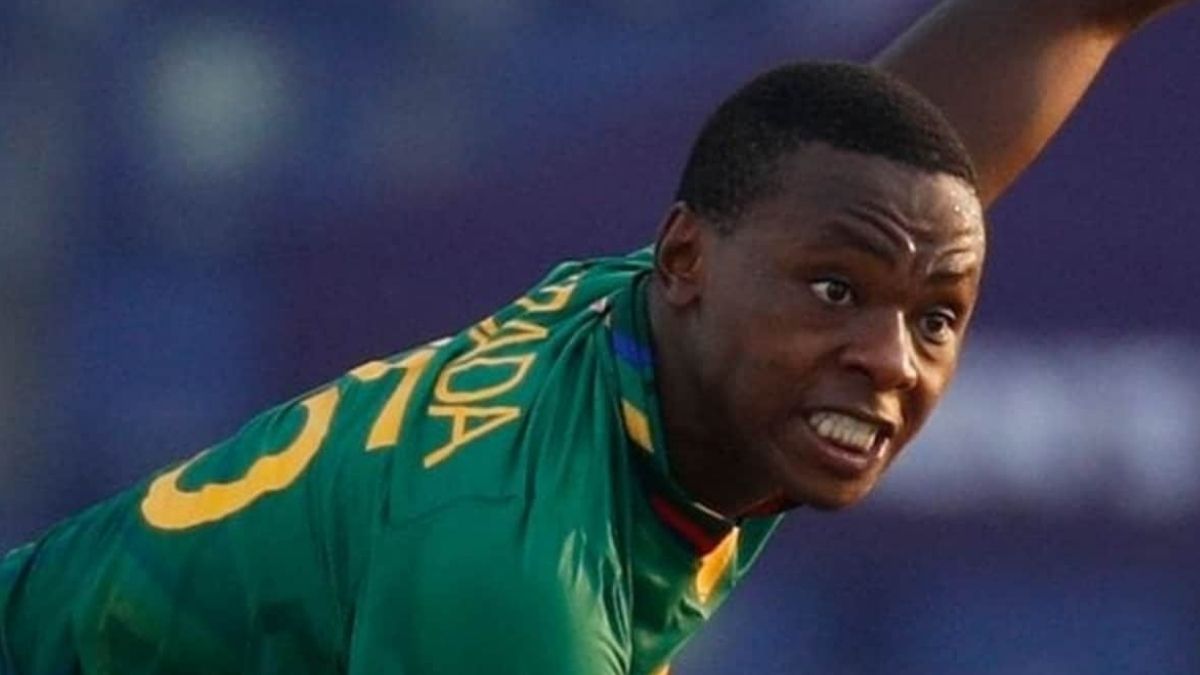 As part of its workload management, South Africa’s leading bowler Kagiso Rabada was withdrawn from the team for the three-match One-Day International series against India on Tuesday.

Rabada’s replacement will not be brought in because an extended squad is already in place in the Bio-Secure Environment, according to the board (BSE).

On Wednesday, the ODI leg of the tour begins in Paarl.

“Kagiso Rabada, the Proteas seam bowler, has been released from the team for the Betway One-Day International (ODI) series against India due to high workloads over a sustained period of time and the need for him to recover before the outbound Test series against New Zealand next month,” Cricket South Africa (CSA) announced in a statement.

The board stated that no replacement for Rabada will be brought in because the Bio-Secure Environment (BSE) has an extended squad in place, but George Linde from the Test team has been maintained as an extra spin-bowling option for the series.

InjuryKagiso RabadaSouth Africa
Share
Subscribe to our newsletter
Get your daily dose of Cricket, Football, Tennis & other favorite sports with handpicked stories delivered directly to your inbox.
You can unsubscribe at any time

Virat Kohli will undoubtedly score a century,’ says a South African legend, predicting the outcome of the ODI series between India and South Africa