Kaneria responds to Arjuna Ranatunga remark: ‘I think when India will hammer SL, then he will understand’ 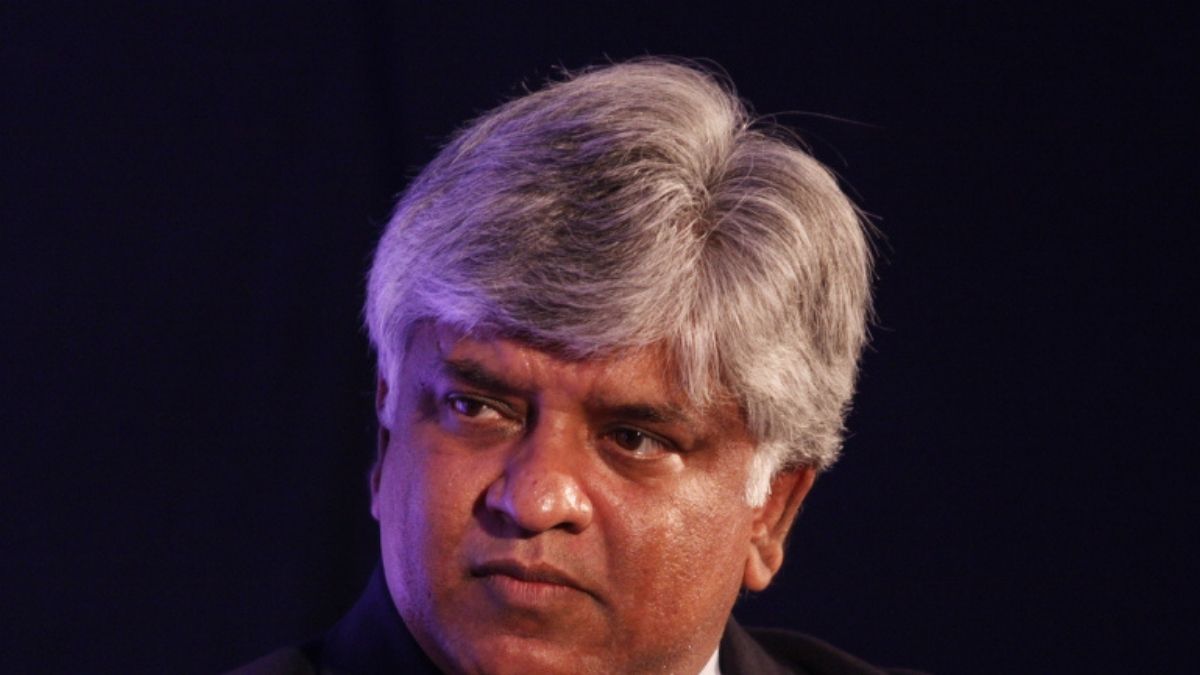 The world cup winning captain for Sri Lanka Arjuna Ranatunga has grabbed the attention with his controversial comment on the Indian cricket team. The former winning World Cup-winning captain criticized Sri Lanka cricket and raised questions at the board for allowing India to send a ‘second-string’ team to play with them. The board did not take Ranatunga’s comment kindly and replied to him saying: ’India is not a second-string side’.

There are many promising players on the side. It is unfair to call the current team that is in Sri Lanka a second-string side even the B-team for that matter. The current team has the presence of players like Shikar Dhawan, Yuzvendra Chahal, Hardik Pandya, Kuldeep Yadav. This player’s along with some other experienced campaigners, who have been representing India for last five years or more than it.

The former Pakistan bowler Danish Kaneria has criticized Ranatunga and also said such a comment from a legend like him was not expected. Kaneria said that “First of all, Mr. Ranatunga you made this statement to remain in limelight. Because India is a team right now that has a pool of 50-60 players, strong enough to field two different sides. And even in this team, players such as Bhuvneshwar Kumar, Shikar Dhawan, Yuzvendra  Chahal, Hardik Pandya keep representing India consistently”.

Kaneria also said, “So I just want to say that I feel sorry to this coming from you. You’re such a big name and yet, you made such a statement and then fell flat on your face with Sri Lanka Cricket responding to you”. Kaneria also highlighted the fact given the kind of crisis Sri Lanka cricket is in, their board should be thankful to BCCI for sending a team in the first place, which would help improve the health of cricket and the board. Sri Lankan cricket has found itself in turmoil.

As Sri Lankan players found themselves getting suspended for a bio-bubble breach, to go with poor performances lately. Kaneria also explained “Sri Lanka cricket is on a decline. It’s almost as they have forgotten how to play cricket. You should be happy that India is sending its team to lift you out of the financial crisis. The board will get sponsors, funds, and whatnot

Don’t think such a statement was necessary. These statements only create friction between boards. Kaneria said I think Ranatunga must have learned his lesson on when India would hammer Sri Lanka comprehensively, then he will understand.

1996 World CupArjuna RanatungaDanish KaneriaIndia tour of Sri LankaSri Lanka CricketSri Lankan Cricket Board
Share
Subscribe to our newsletter
Get your daily dose of Cricket, Football, Tennis & other favorite sports with handpicked stories delivered directly to your inbox.
You can unsubscribe at any time