The Board of Control for Cricket in India (BCCI) on Wednesday announced that men’s IPL teams Mumbai Indians, Delhi Capitals and Royal Challengers Bangalore, along with the Adani Group and Capri Global have won bids to own the five Women’s Premier League (WPL) teams. 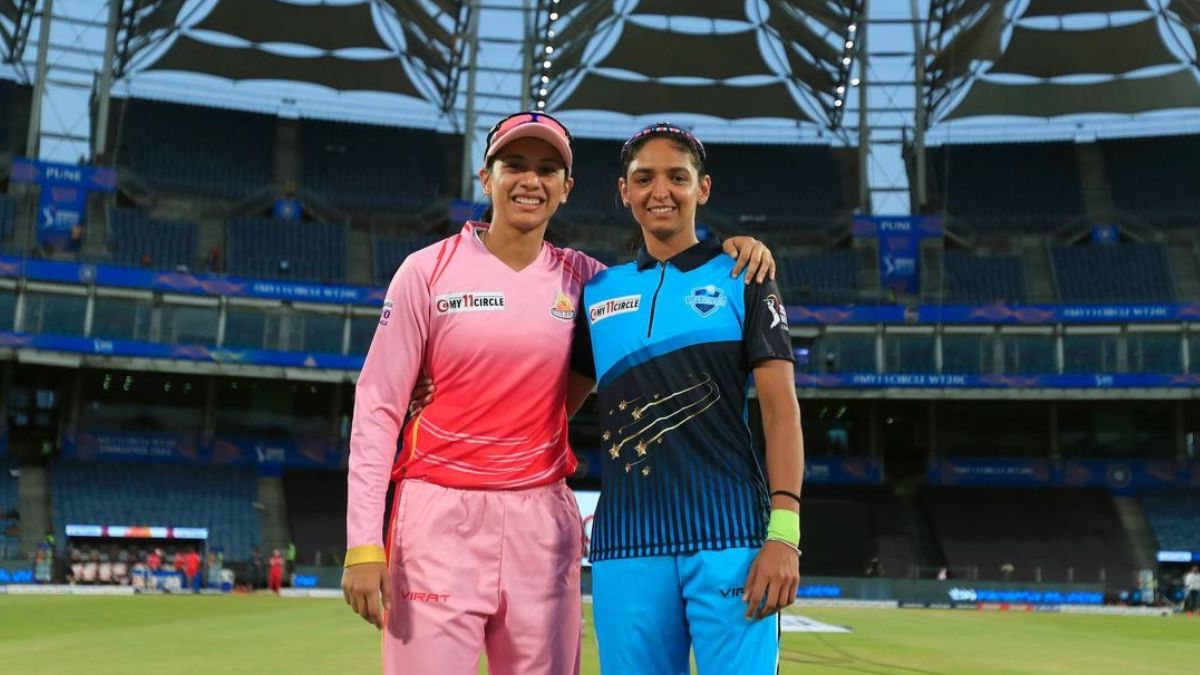 The Board of Control for Cricket in India (BCCI) on Wednesday announced that men’s IPL teams Mumbai Indians, Delhi Capitals and Royal Challengers Bangalore, along with the Adani Group and Capri Global have won bids to own the five Women’s Premier League (WPL) teams.

The inaugural edition of the Women’s Premier League is expected to be played in March this year. The home teams of the five winning franchises will be Mumbai, Delhi, Bangalore, Ahmedabad and Lucknow respectively.

The auction was held in Mumbai earlier in the afternoon. The five winners were revealed after opening the bids. While Adani Group, through Adani Sportsline Pvt. Ltd got the Ahmedabad franchise with the highest bid of INR 1289 crore, Indiawin Sports Pvt. Ltd acquired the Mumbai franchise with a bid of INR 912.99 crore.

Honorary Secretary Jay Shah had earlier said that a whopping INR 4669.99 crore came in as total bids for owning teams in the upcoming Women’s Premier League (WPL), which he added has broken the record of the inaugural Men’s IPL in 2008.

“Today is a historic day in cricket as the bidding for teams of the inaugural #WPL broke the records of the inaugural Men’s IPL in 2008! Congratulations to the winners as we garnered Rs.4669.99 Cr in total bid.”

“This marks the beginning of a revolution in women’s cricket and paves the way for a transformative journey ahead not only for our women cricketers but for the entire sports fraternity.”

“The #WPL would bring necessary reforms in women’s cricket and would ensure an all-encompassing ecosystem that benefits each and every stakeholder. The @BCCI has named the league – Women’s Premier League (WPL). Let the journey begin….,” wrote Shah in a series of tweets on Wednesday.

Parth Jindal, Director of JSW Sports, who jointly owns the Delhi team in the IPL with GMR Group, was ecstatic about buying a franchise in the Women’s Premier League.

“Proud to announce that @TheJSWGroup GMR Group and @DelhiCapitals are the proud owners of the Delhi Womens IPL team. This marks a historic moment for Indian cricket and for the women’s game and we could not be more proud to own the Delhi Capitals WIPL franchise!” he tweeted.

Earlier, on January 16, Viacom18 Media Private Limited won the consolidated bid for media rights (i.e., Global Televisions Rights and Global Digital Rights) of the WPL for the period of 2023-2027.

Viacom18 won the rights with a bid of INR 951 crore, which translates to a per-match value of INR 7.09 crore. It is believed that 22 matches could be held for the first three seasons with a possibility of increasing the matches to either 33 or 34 from 2026 onwards.