The Viper is still venomous for his opponents. 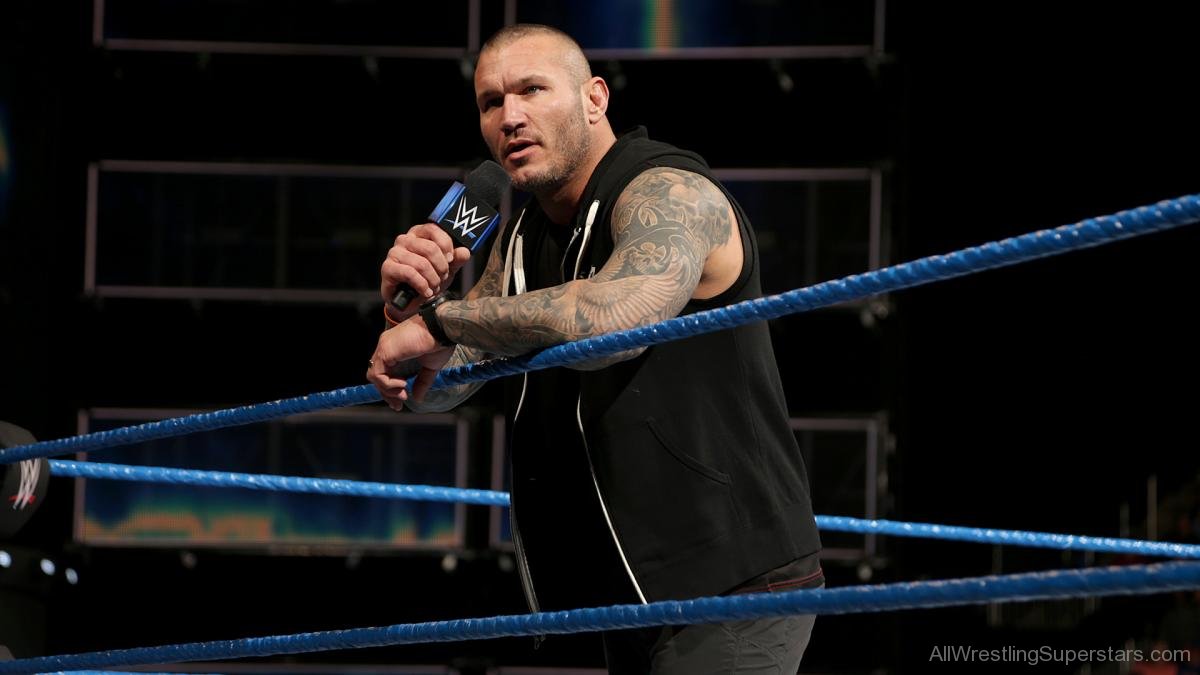 Since the year 2002, WWE Superstar Randy Orton is an active fighter in the ring. He gave his life in the ring and never took a long hiatus if we compare it with the other superstars.  His Athleticism and unique way of fighting is the reason why he is still the best of all time.

In the first match of his career, he secured a win over Hardcore Holly, since then he has achieved major feats including various WWE Championships. He is currently the 15 time World Champion and if given a chance he can even leave John Cena & Ric Flair in terms of the championship wins. At the age of 24, Orton became the youngest World Heavyweight Champion in WWE history.

His Feuds against John Cena, The Undertaker & Edge are still some of the greatest feuds of all time. His Arch-Rivalry against Cena in the ring created a lot of buzz in the entire WWE Roster, However, the duo is best friends in real life, and shares a good relation out of the ring.

His finishing move RKO is by far the greatest move of all time making it the most popular among the fans all over the world.

John CenaRandy Oron matchesRandy OrtonRKOWWE
Share
Subscribe to our newsletter
Get your daily dose of Cricket, Football, Tennis & other favorite sports with handpicked stories delivered directly to your inbox.
You can unsubscribe at any time