On RAW this week, it was The Street Profits who smashed the celebrations to challenge the duo to a RAW Tag Team title match at WrestleMania. 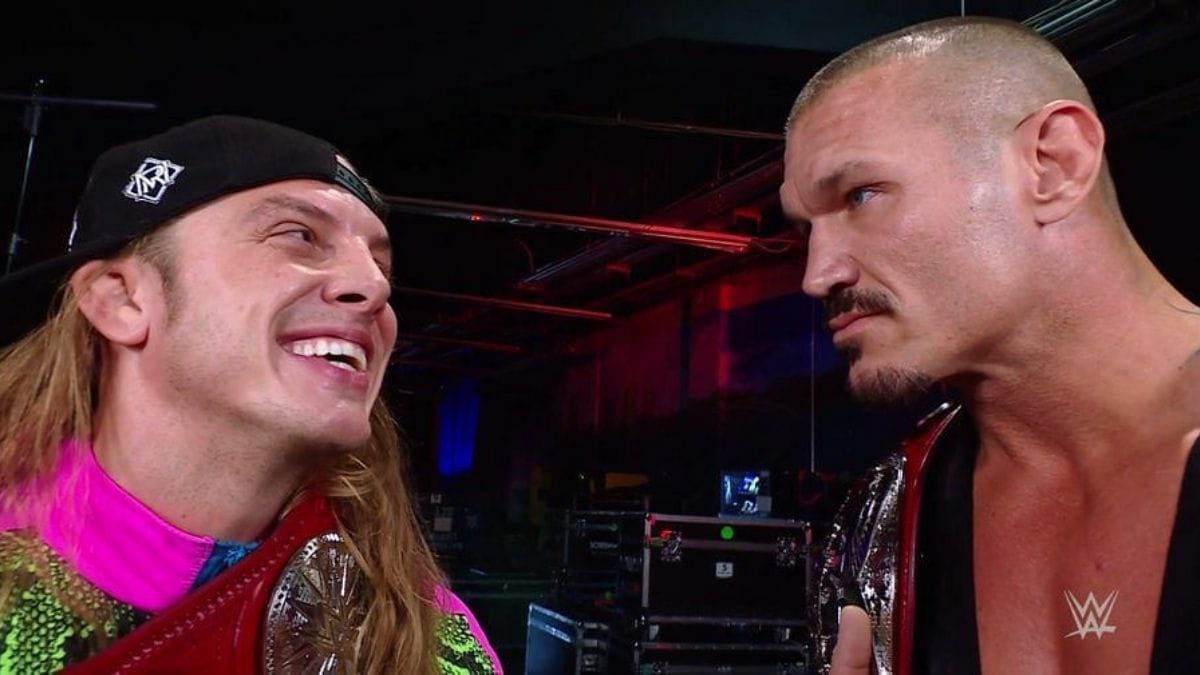 It’s been 11 months since the RK-Bro storyline started and they will continue to remain intact as they head into WrestleMania 38. Following their big RAW Tag Team title win in previous week, it was confirmed that they would defend the titles at The Show of Shows. In the title celebration on RAW this week, their opponents were confirmed and a heel turn was teased.

Last week on the red brand, Randy Orton and Riddle beat The Alpha Academy and Seth Rollins and Kevin Owens to regain the tag team titles and win their second championship together. While many people thought that a break-up was going to happen and lead to a WrestleMania match, Orton stated that this is the most fun he has had in his career.

This led to a tense moment where Montez Ford and Angelo Dawkins teased a heel turn after over two years on the WWE main roster. Cooler heads prevailed and Riddle accepted the WrestleMania challenge.

After the celebration was smashed, it led to a singles match between Riddle and Ford.

WrestleMania
Share
Subscribe to our newsletter
Get your daily dose of Cricket, Football, Tennis & other favorite sports with handpicked stories delivered directly to your inbox.
You can unsubscribe at any time