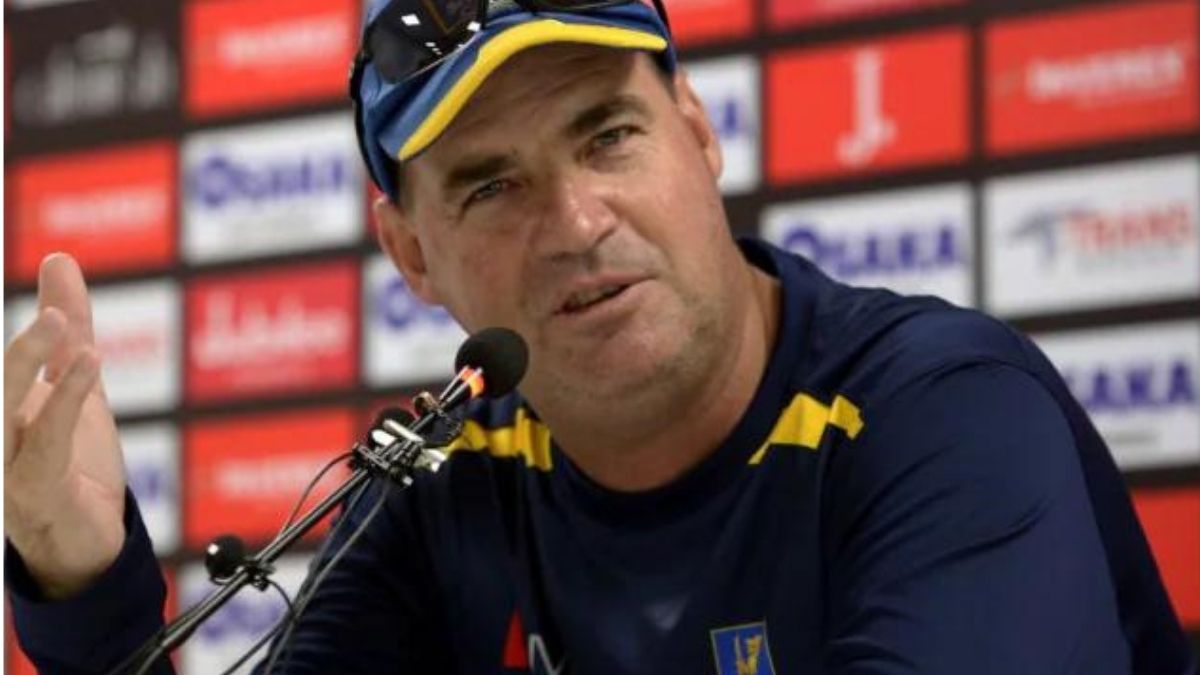 Mickey Arthur’s the Sri Lankan head coach has advised his team players to stay away from social media. Sri Lankan players have been receiving strong criticism for their below-par performances recently. England whitewashed Sri Lanka at home in the T20 series. Their loss to the young Indian team in the ODI series in their home conditions. This disappointed the Sri Lankan fans even further.

Mickey Arthur the Sri Lankan head coach said that “Some of the stuff listed there is beyond comprehensible. My advice to the guys is to stay off it. You get hammered on it, there is only one way to handle it and that is not to look. So, my best advice is just to get over it because there are some idiots there who think they know exactly what’s going on, when in fact they know nothing”.

Sri Lanka has lost the first two ODI of the three-match ODI series. Sri Lanka gave a strong comeback in the third ODI defeating India by 3 wickets and avoided a clean sweep. Even though the Sri Lankan head coach Mickey Arthur was happy with his team performance and also acknowledged the fact that players should perform more consistently.

Mickey Arthur further added by saying that “We are creating depth across all departments now. We just have to get a little bit of consistency and that same depth into our batting, the growth I have seen in these players has been fantastic and growth comes from giving confidence and giving them the consistency that they are going to play. We will see the rewards of that in the future for sure”.

Dasun ShanakaIndia tour of Sri LankaIndia vs Sri LankaIndian Cricket TeamMickey ArthurSri Lankan CaptainSri Lankan Cricket teamSri Lankan head coach
Share
Subscribe to our newsletter
Get your daily dose of Cricket, Football, Tennis & other favorite sports with handpicked stories delivered directly to your inbox.
You can unsubscribe at any time