Trish Stratus Teases makes her comeback ahead of WrestleMania 37

The WWE Hall Of Famer is on the verge of making a comeback in the Ring. 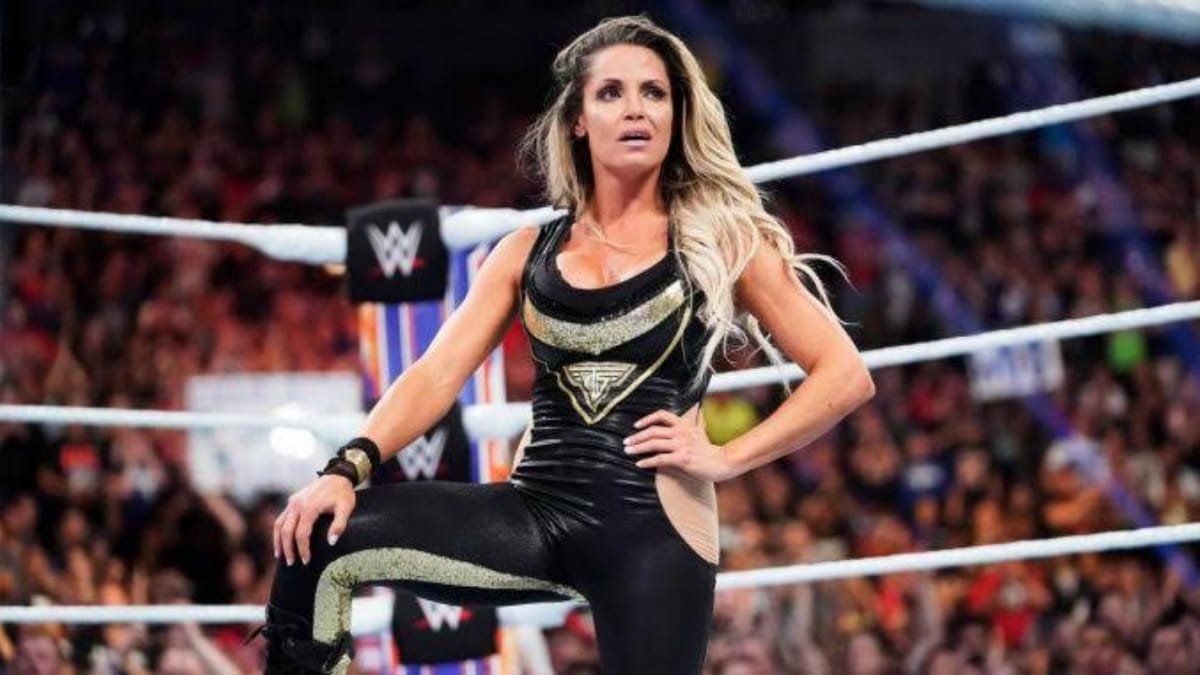 WWE Hall of Famer Trish Stratus teased her comeback ahead of WrestleMania 37, As Trish is set to appear on the latest episode of WWE’s The Bump, the possibility of her comeback is getting stronger because she also targeted Female Superstar Mickie James in this Tweet.

It’s been speculated that the Hall of Famer is on the verge of having a match with Mickie James, And we can see the feud starting in the coming weeks before WrestleMania Day.

When Mickie James made her WWE main roster debut in late 2005, She started her feud with Trish Stratus back then too. As Stratus was already a major star in the women’s division Mickie wanted a win over Stratus to give a boost to her career. The feud ended in a WWE Women’s Championship match at WrestleMania 22, where James defeated Stratus to win her first title.

Looks like this time it’s Stratus who’s planning to take Revenge on that loss and is coming back to entertain us once again.

Mickie JamesTrish StratusWrestleManiaWWE
Share
Subscribe to our newsletter
Get your daily dose of Cricket, Football, Tennis & other favorite sports with handpicked stories delivered directly to your inbox.
You can unsubscribe at any time