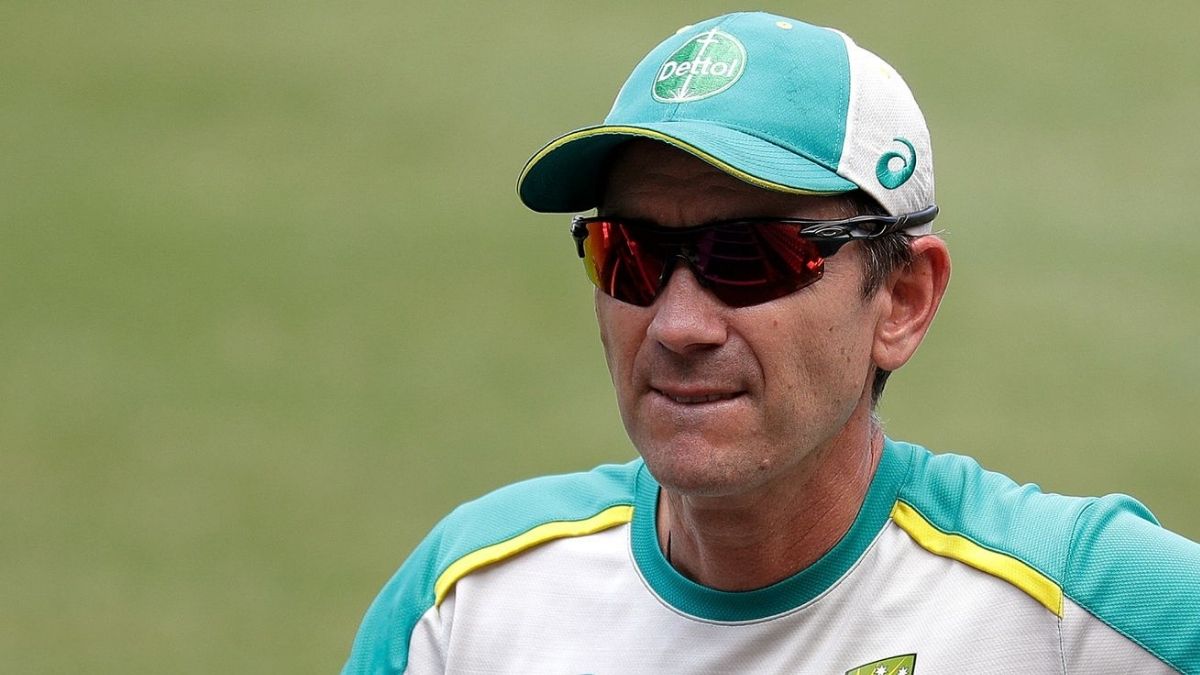 Ricky Ponting has questioned why the opinions of some players are even taken into account as Cricket Australia considers whether or not to extend coach Just Langer’s contract.

After leading Australia to T20 World Cup and Ashes victory in the last three months, Ponting believes CA have no choice but to re-sign Langer.

After being confronted by older players, particularly Pat Cummins, Langer adopted a “back seat” position.

However, Ponting has cautioned against involving too many players in the decision-making process.”I don’t understand why he hasn’t been offered another contract,” Ponting told cricket.com.au. I know there’s been a lot of fuss over the last several weeks, and Cricket Australia hasn’t given him any promises that he’ll be able to continue.”

“I’m not sure how Justin won’t be able to continue.” If Justin isn’t offered another contract after having the best coaching year of his career, it’s like (Ashes player-of-the-series) Travis Head not being offered a contract next year.

“(A couple of older players’) input would suffice. I don’t see why a minor player should be considered (should get a say). I’m not sure why they’re asking so many of the guys to be honest.

Following the 2018 ball-tampering controversy, Langer took over as captain and led the team out of the darkest chapter in Australian cricket history.

The significance of Langer’s stay thus far, Ponting stated, should be remembered by the CA board.

AshesCoachJustin LangerPat Cummins
Share
Subscribe to our newsletter
Get your daily dose of Cricket, Football, Tennis & other favorite sports with handpicked stories delivered directly to your inbox.
You can unsubscribe at any time