The Board of Control for Cricket in India (BCCI) president Roger Binny believes the Womens Premier League (WPL) will pave the way for development at the grassroots level and get more women cricketers to play the game. 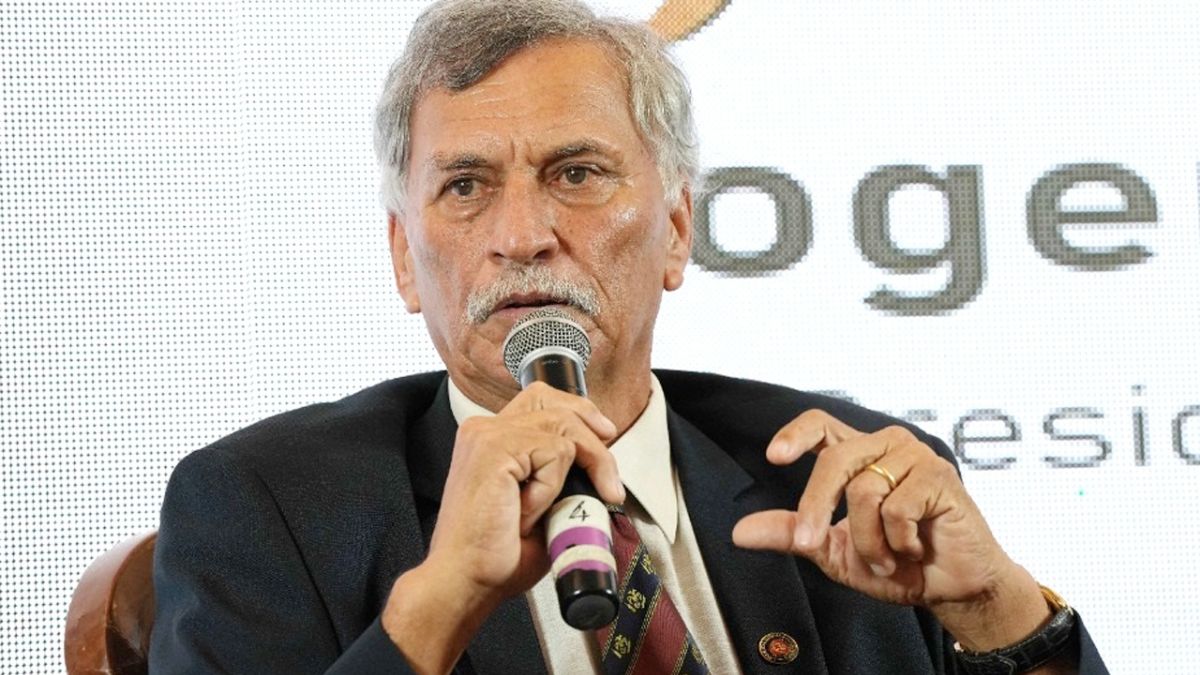 The Board of Control for Cricket in India (BCCI) president Roger Binny believes the Womens Premier League (WPL) will pave the way for development at the grassroots level and get more women cricketers to play the game.

Binny’s words come after men’s IPL teams, five-time champions Mumbai Indians, Delhi Capitals and Royal Challengers Bangalore, along with the Adani Group and Capri Global, won bids to own teams in the WPL after opening the financial bids on Wednesday. The inaugural edition of the tournament could be held in March this year.

“I congratulate the winners for making successful bids to own WPL teams. The league will give players from India and abroad a chance to learn and grow together. It will pave the way for development at the grassroots level with the inclusion of more women cricketers.

“I would also like to congratulate the BCCI team for the smooth execution of the auction process. I’m confident that the league will help our women cricketers shine on the global stage,” Binny said in an official statement from the BCCI.

While calling it a historic day for women’s cricket, Jay Shah, Secretary, BCCI, said, “The collective bid of INR 4669.99 crore shows that our stakeholders thoroughly believe in the concept and have faith in BCCI’s vision and plans for the league.”

“I thank all the participants for their overwhelming response. I believe that with a record Media Rights valuation earlier and now with these high bids, the league will be a commercially independent and self-sustaining property.

The league will surely provide more strength, but more importantly, create a more equitable future for women and girls in our sport. We are standing at a juncture where women’s cricket is set to grow by leaps and bounds and the WPL and the pay-parity decision earlier are significant milestones,” he added.

Earlier, on January 16, Viacom18 Media Private Limited on Monday won the consolidated bid for media rights (i.e., Global Televisions Rights and Global Digital Rights) of the WPL for the period of 2023-2027.

“I would like to congratulate and welcome all the winners to WPL. It’s an honour and pleasure to see the response we have received from the participants to invest in the inaugural edition of the Women’s Premier League.”

“This is a strong testament to the value women’s cricket can offer and with this, there will be a central pool of self-sustaining resources for Women’s cricket. I’m certain that women’s cricket will reach new heights with the commencement of the WPL,” said Arun Singh Dhumal, Chairman, IPL Governing Council.

Viacom18 won the rights with a bid of INR 951 crores, which translates to a per match value of INR 7.09 crores. It is believed that 22 matches could be held for the first three seasons with a possibility of increasing the matches to either 33 or 34 from 2026 onwards.

“This is the beginning of a new era of inclusivity where our women cricketers will get the unique opportunity to develop, thrive and excel at the global stage with the WPL. It fills my heart with pride to see this transformation happen in women’s cricket in such an affirmative way. This is truly going to set a benchmark for women’s cricket. A hearty congratulations to the new owners,” said Rajiv Shukla, Vice-President, BCCI.

The WPL is all set to be a game changer for not only women’s cricket in India and across the globe.

“A historic day as we witnessed the dawn of a new era in women’s cricket. I congratulate and thank all the bidders for the faith they have shown in the Women’s Premier League. The teams attracted a total bid of INR 4669.99 which is a record figure for a women’s tournament and an indicator of the change to come. The Women’s Premier League (WPL) will be a definitive platform for our women cricketers to thrive and excel,” said Ashish Shelar, Treasurer, BCCI.

Devajit Saikia, Joint Secretary, BCC said,” I congratulate all the five teams for bagging the ownership rights for the Women’s Premier League. It truly is a red-letter day in the history of women’s cricket and for women in sports. We had 16 parties submitting their bids, which reaffirms their faith in the capabilities of the new league. The Women’s Premier League has already generated tremendous interest and these five teams will take the fan base to another level,”

Champions League: Bayern in turmoil due to cases of indiscipline ahead of Paris duel