Get to know everything about the scheduled Women’s T20i Tri-Series that is expected to be held in South Africa in January and February 2023. 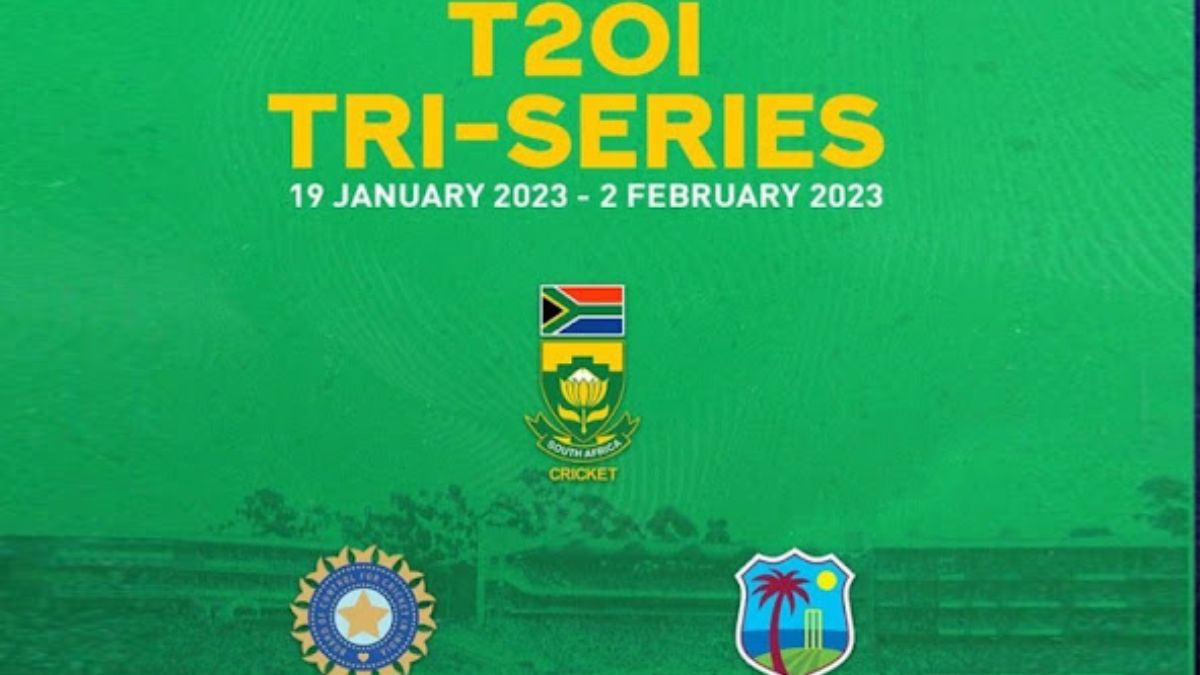 The Women’s teams are all excited to participated and witness yet another challenging tournament that would include the three leading cricket teams. India, South Africa and West Indies teams will play together in this tournament and play with enthusiasm. Some exciting performances and records are expected to be seen. With the latest wins of the Indian Team, the expectations of the World and their country are highly placed on them. There are several ways through which the teams are all prepared to visit South Africa right before the First Ever Women’s T20 World Cup that is also going to be held in South Africa in February 2023.

There are several tournaments and exciting matches that the teams have to look forward to. Below are the details of the fixtures, the matches and the dates on which the teams will be competing with each other. The timings are also mentioned in the GMT format for people to check the right time of their own zone. The matches will be majorly played in one stadium and the teams who will play the finals will be decided on as per the winners of the previous matches.

Check out the details of the fixtures and schedule as follows:

Which players are expected to be a part of the Squads in the three teams for the Tour?

The three teams tend to pick the perfect players for the teams in order to counter the players that are announced by the other teams. India and the BCCI is one of the first