Full CWG 2022 India Day 11 Schedule August 8: The most recent list of events is available here. On the ninth day of the current Commonwealth Games 2022 in Birmingham, an Indian contingent will compete. 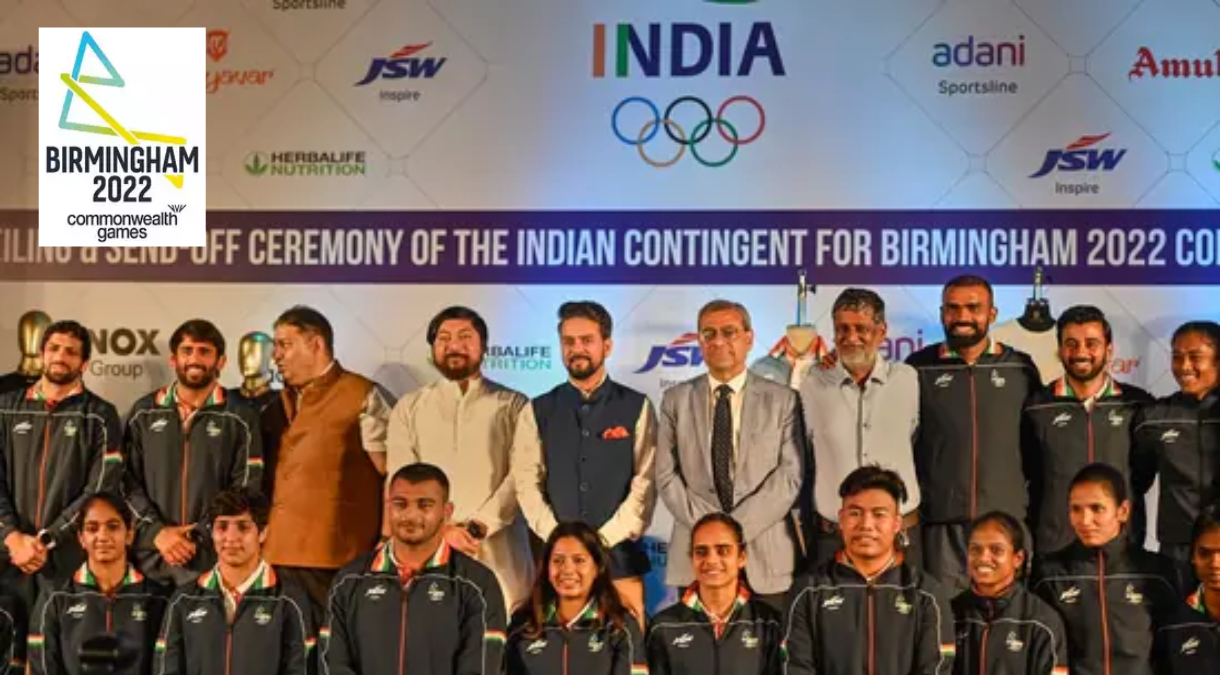 The Commonwealth Games 2022 have come to an end. With five gold medals up for grabs for the Indian contingent on the last day of the games, India might move up to fourth place in the medals total, surpassing New Zealand. The big ticket events remain, with the Badminton men’s, women’s, and men’s doubles finals featuring top seeds PV Sindhu and Lakshya Sen, as well as the second seed combo of Satwiksairaj Rankireddy and Chirag Chetty.

As if that wasn’t enough, the Indian hockey men’s team will face, you guessed it, the heavy favourites Australia in the final, and while India is guaranteed a medal, nothing less than a yellow medal would suffice for the Indian contingent, who has been in fantastic form throughout the campaign.

Following is India’s schedule at the Commonwealth Games on Sunday.

All timings in IST

Saurav Ghosal and Dipika Pallikal won bronze in mixed doubles, giving India its second medal in squash at the Commonwealth Games on Sunday.

In a rematch of last year’s final, Ghosal and Pallikal won the bronze medal play-off 11-8 11-4 over the Australian combination of Donna Lobban and Cameron Pilley.