IPL 2021: Checkout the best memes from today’s match between RCB and PBKS

Here are some of the best memes from today’s match between RCB and Punjab Kings. 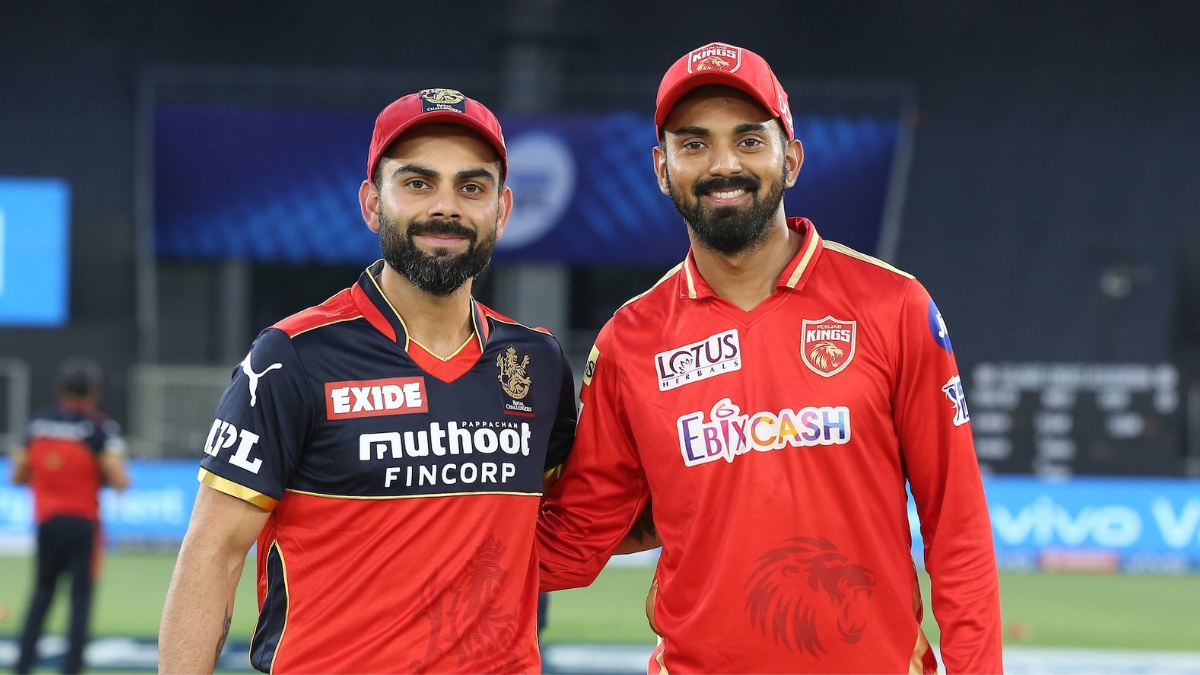 On Friday’s match between the Royal Challengers Bengaluru and the Punjab Kings, both teams led by capable batsmen who have historically proved to be dangerous were out at the pitch today to win the match.

But K L Rahul and Chris Gayle shined for Punjab today as they pushed the team score to a steady total, K L Rahul’s 91 runs off of 57 balls and Chris Gayle’s explosive 46 runs combined to post a total score of 179 for Punjab in 20 overs.

Chasing a score of 180 runs, RCB had a sloppy start in the powerplay with Devdutt Padikkal getting dismissed early in the match for just 7 runs by Riley Meredith, Virat Kohli also failed to deliver for the team in crucial times as he was dismissed by Harpreet Brar on the first ball of his over, the march to the pavilion was then followed by Glenn Maxwell, AB De Villiers, and Rajat Patidar all key batsmen with a potential to revive the team from the batting slump. The lower-order batsmen couldn’t do much and finally surrendered to Punjab Kings bowling attack as they won by 34 runs against Royal Challengers Bengaluru.

Twitter is known for memes made by fans from both team sides that are trending and spark laughter amongst fans, here are some of the best memes from today’s match :

Punjab Kings batting coach Wasim Jaffer is known for his humorous tweets, this was his meme dose from today.

When you realize Maxwell is still loyal to Priti zinta. #PBKSvRCB pic.twitter.com/aOQ7bJbsCo

Me and my bois : pic.twitter.com/pdfDmgBuTh

With ABD WITHOUT ABD pic.twitter.com/UcsMsBTW3P

Everyone on their way to quote "Zinta's team won kya" pic.twitter.com/7kzaErhNke

That is all for today’s match between the Royal Challengers Bengaluru and the Punjab Kings.

IPL 2021: See how netizens reacted on the poor form of Nicholas Pooran, in this season of Indian Premier League