By restricting West Indies to 143 runs, South Africa registered their first win in the 2021 T20 World Cup as they comfortably chase it down with 8 Wickets in hand. 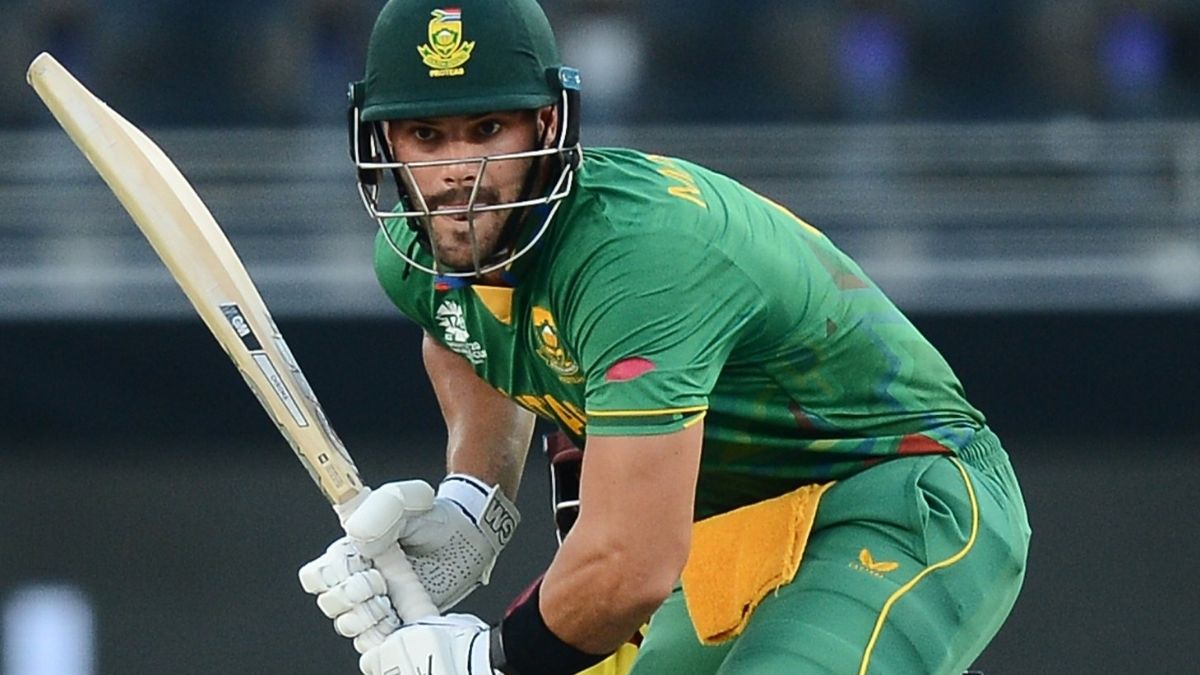 The 18th Match of the 2021 T20 World Cup was the South Africa vs West Indies encounter played on Tuesday, October 26, 2021, at the Dubai International Cricket Stadium, United Arab Emirates.

This is the second match for both teams in the 2021 T20 World Cup, as they looked forward to registering their 1st win in the ongoing tournament. South Africa had lost to Australia in the Super 12 opener and the defending champions West Indies lost to England.

The Line-up for South Africa vs West Indies

1st Innings – West Indies puts 143 Runs on the board

It was a fine start for the West Indies as they were 43/0 after the powerplay overs. However, they lost their 1st Wicket as Evin Lewis departed scoring his half-century – ending his knock at 56 (off 35 balls), hitting a total of nine boundaries, as Keshav Maharaj took his wicket. West Indies were 73/1 (10.3 overs).

Keshav Maharaj struck again as Nicholas Pooran walked back after a cameo knock of 12 runs (off 7). Then, a  struggling Lendl Simmons was bowled out by Kagiso Rabada, Simmons played a knock of 16 runs (off 35 balls). After this, West Indies were 89/3 (13.2 overs).

However, three wickets fell in quick succession for West Indies as Chris Gayle, Andre Russell & Shimron Hetmyer walked back to the pavilion.

Dwaine Pretorius bowled the final over of the innings, where he picked two wickets with West Indies Captain Kieron Pollard – 26 (off 20) being one. As a result, West Indies finished their innings at 143/8 (20 overs).

The first wicket fell for South Africa, as an excellent fielding effort by Andre Russell led to him hitting directly at the stumps sending South Africa’s skipper Temba Bavuma back to the pavilion. Bavuma was well short from the line in the last ball of 1st over. As South Africa were 4/1 (0.6 overs).

Then a 57 run stand between Reeza Hendricks and Rassie van der Dussen saved the innings. But Hendricks innings came to an end at 39 (off 30 balls) being caught by Shimron Hetmyer & bowled by Akeal Hosein. South Africa were 61/2 (9.2 overs).

As a result, South Africa won the match by 8 Wickets. Hence registering their 1st win at the 2021 T20 World Cup.

Thus, the Player of the Match was given to Anrich Nortje for his bowling performance of 1/14.