By winning the three heavyweight single belts championships at different levels, a wrestler can win the Triple Crown title. 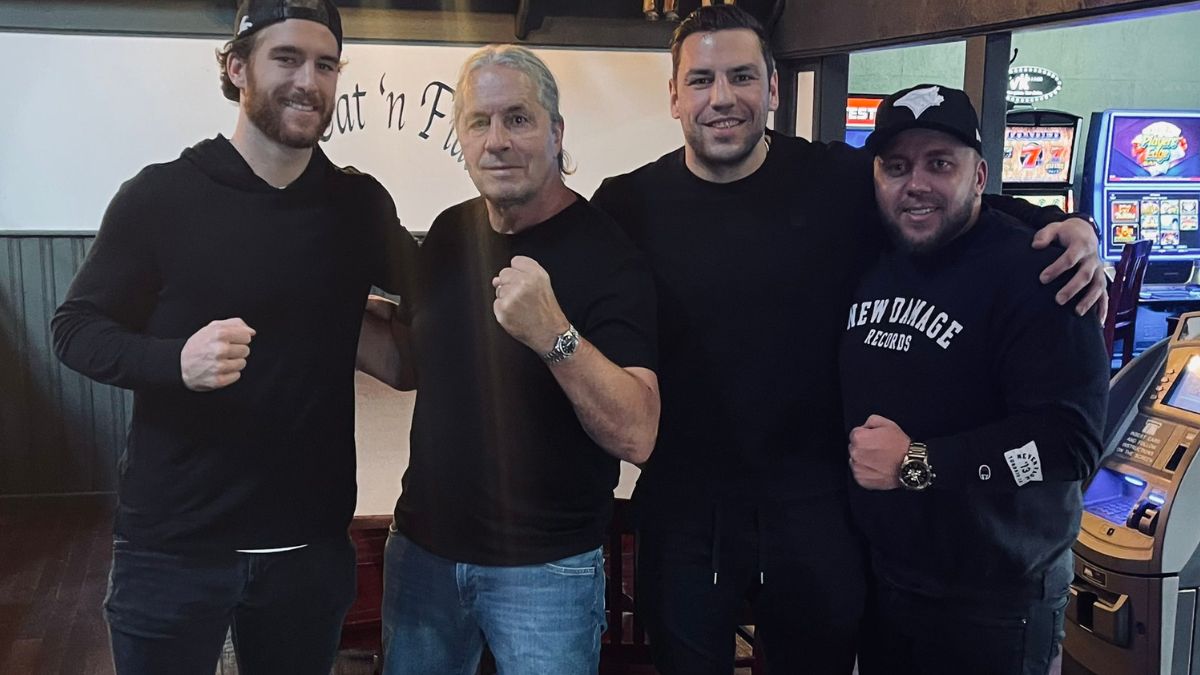 Earning three wrestling belts at different levels and championship is a great achievement in itself. This foot has been attained by many wrestlers.

He is regarded as the founding father of the WWE Triple Crown title. Also, he has been the first and longest reigning triple crown champion. He became the WWWF champion a year later after the debut.

Also known as Hitman, he earned his first single title at the Intercontinental Championship in 1991. By the end of 1992, he became the second Triple crown winner.

Third one to enter the triple crown club is Kevin Nash, popularly known as Diesel. He left WCW in 1993 and made a debut in June. In a short span of 18 months, he entered the hall of fame for triple crown winners. AJ Styles has been the most acclaimed wrestler. He has been crowned five times with the triple crown title. He was followed by Kurt Angle, Samoa Joe, Abyss Austin Aries, Chris Sabin, Eric Young, Eddie Edwards and Josh Alexander. Much acclaimed and loved wrestlers like Undertaker, Batista, Mick Foley, Bob Buckland, Yokozuna missed out on the triple crown title. They lacked some or the other required championship title to qualify for the Triple Crown.

Kevin Nash aka Diesel rules the chart when it comes to the fastest triple crown winners. He attained the feat within 18 months of his debut. He is followed by Steve Austin who took 26 months, Chris Jericho in 28 months, Asuka in 29 months and C M Punk in 31 months.

This is an American professional wrestling promotion. It was founded by Jeff and Jerry Jarrett in 2002 in Nashville, Tennessee, US. Earlier it was known as TNA, Total Nonstop Action. But at the beginning of 2017 it was purchased by Anthem and thus got a new name Impact Wrestling.

This was founded by Ted Turner in 1988 with its headquarters at Williams Street, Atlanta, Georgia. It was amongst the top professional wrestling promotions. But it faced a downfall and loss in revenue during 1999. WWF purchased select WCW assets in 2001 and finally it became defunct in 2017.